As a major component of Minecraft update 1.18, Mountains have been reworked quite significantly, adding biomes to the expanding mountain ranges now capable of generating in-game.

Mountain biomes are now the name given to six distinct biomes that can be found either on the slopes of a mountain or at their peaks. Depending on the location, three biomes are able to generate on slopes and three on mountain peaks. For the most part, these biomes have a cold or snowy temperature, although there are two in particular that have a chance of spawning in a temperate climate, and one in particular that can even generate lush variation.

While players have a lot to explore with the new mountain biomes, it helps to know a bit more about them and how they differ in Minecraft. While they share more similarities than differences, it is worth knowing about these contrasts in order to distinguish between different mountain biomes. A breakdown can be found below: 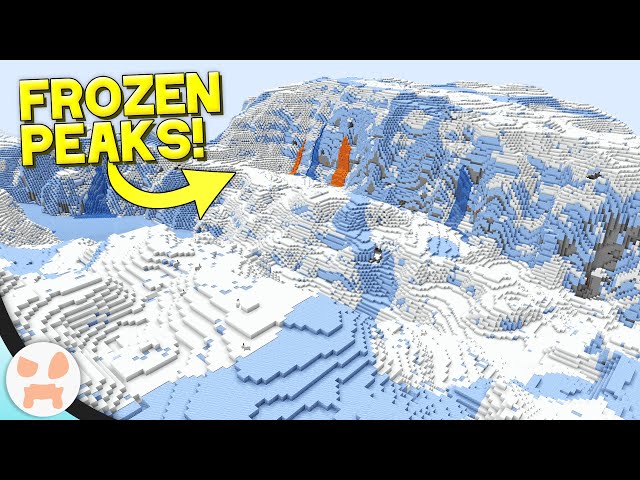 Edited by Mason J. Schneider
Log in to reply