According to the article, Vietnam, in 8th place in the ranking, like its neighbor Laos, is a safe bet in January. The weather is also pleasant, dry and sunny – with only slight differences between north and south. The crowds haven’t arrived after Christmas yet, so you have the chance to experience this ultra-popular country in relative peace.

He said natural beauty is also around every corner in Vietnam. There’s Ha Long Bay and the lesser-known Lan Ha Bay, both accessible from Cat Ba Island, and one of the largest caves in the world, Hang Son Doong. 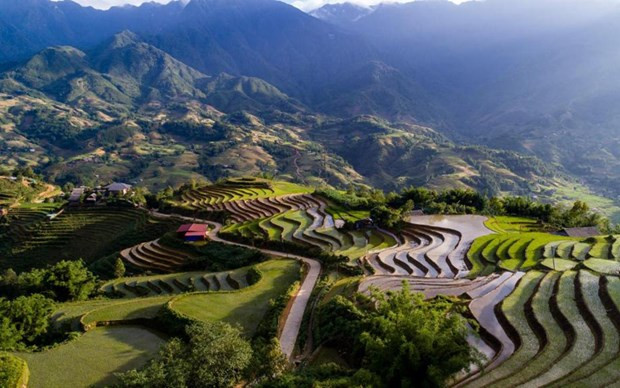 At the top of Wanderlust’s list is Norway, followed by Malé (the Maldives) and Los Angeles (USA), Slovenia, Barbados, Laos and the Mekong, Nicaragua, Honduras and El Salvador.