New restaurants in Vancouver? These are our three favorite words.

We’ve pulled together a list of all the new restaurants in Vancouver you should consider trying this month.

There’s always plenty to do in and around our city, and these new restaurants are making our lists of things to eat longer than ever.

Here are 31 new and recently reopened Vancouver restaurants you can try right now.

Afuri is known for its signature, perfect, MSG-free dishes like Yuzu Shio Ramen and killer dumplings. In Vancouver, the brand added two location-specific ramen varieties ahead of its opening: Tantan Mazamen and Wagyu Shoyu ramen, the latter made from Australian Wagyu.

Gringo – which has its first location in Blood Alley in Gastown – is known as the bustling taco shop that serves great food and irreverent cocktails late into the night. Its second location at 1074 Davie Street in the West End has just opened. 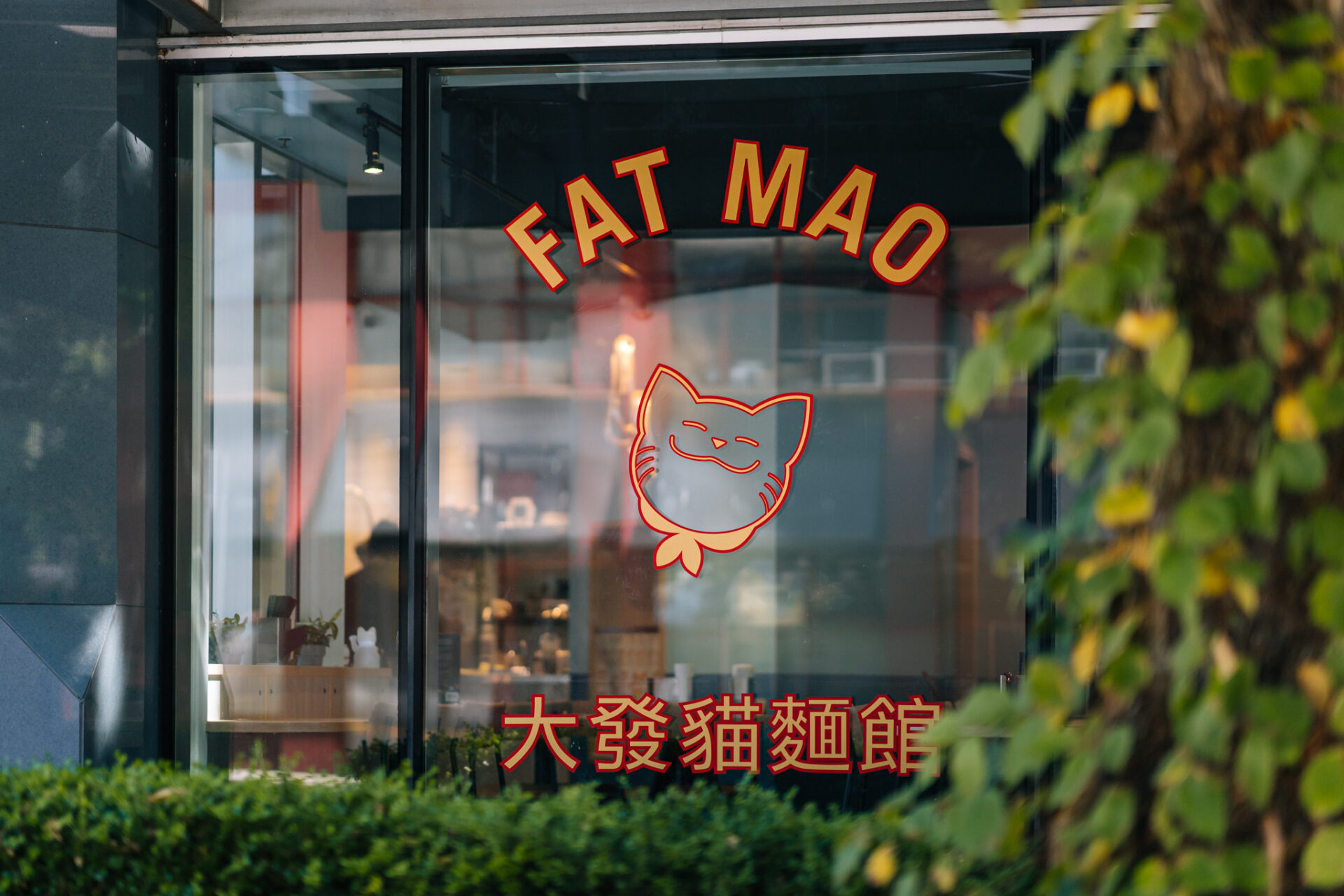 Fat Mao’s downtown location is a 25-seat destination for casual business lunches and easy dinners. This spot will be open from 11:30 a.m. to 9 p.m., Monday to Friday. 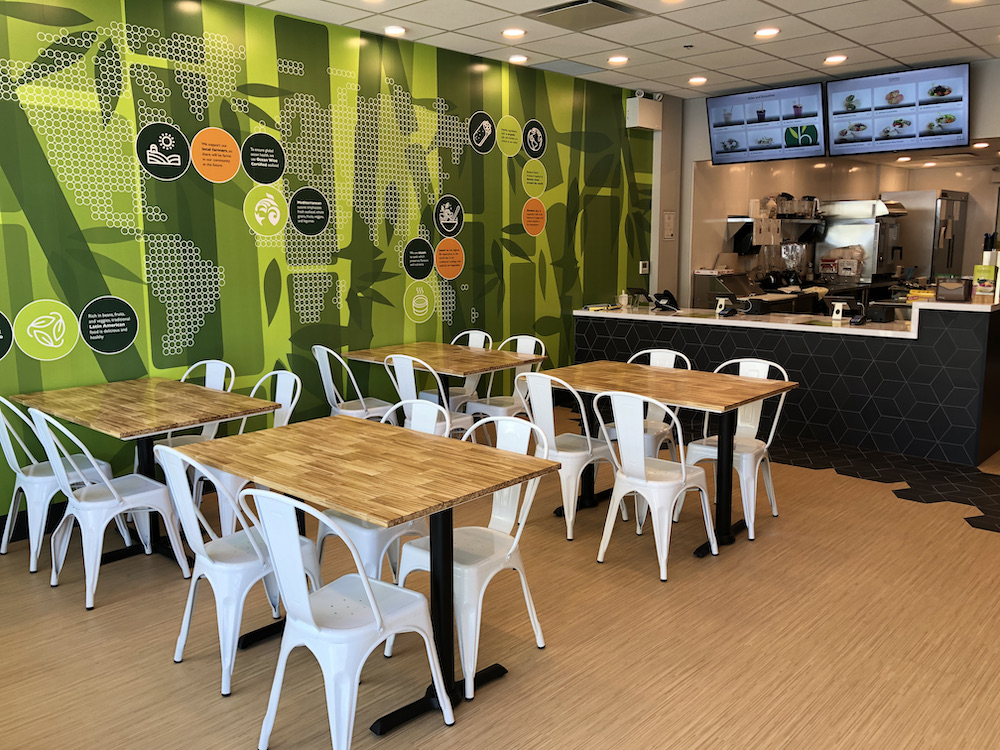 Bamboo World Kitchen opened its flagship Vancouver location at 2690 Granville Street in February, and now its second outpost has launched.

A new low-key neighborhood watering hole has quietly opened in Vancouver: Friendship bar. Located at 208 East 12th Avenue, this 23-seat, 600-square-foot spot is right at the corner of 12th Avenue and Main Street.

Aiming to make Mount Pleasant Vintage & Provisions a “nostalgic playground for adults,” the building features a hall with a lounge and shop decked out in 50s and 70s decor with orange rugs and macrame chandeliers.

Kitchen and bar On & Off

On & Off is located at 2662 Austin Avenaked in Coquitlam and is both a brunch and a bar.

A restaurant specializing in noodles and other Vietnamese and Thai dishes has just opened a second address. H&P Noodle House, which has its first location in Port Coquitlam, opened its second location at 4015 Hastings Street over the weekend.

The new restaurant is located at 2741 W 4th Avenue and serves bites to share like flatbreads, masala fries, tandoori wings, as well as entrees like chicken madras and paneer butter masala.

Earlier this spring, we shared the news that Faubourg Paris — the French pastry chain known for its delicious pastries — would be opening a third location in Vancouver. The new spot at 302 Davie Street is now officially open. 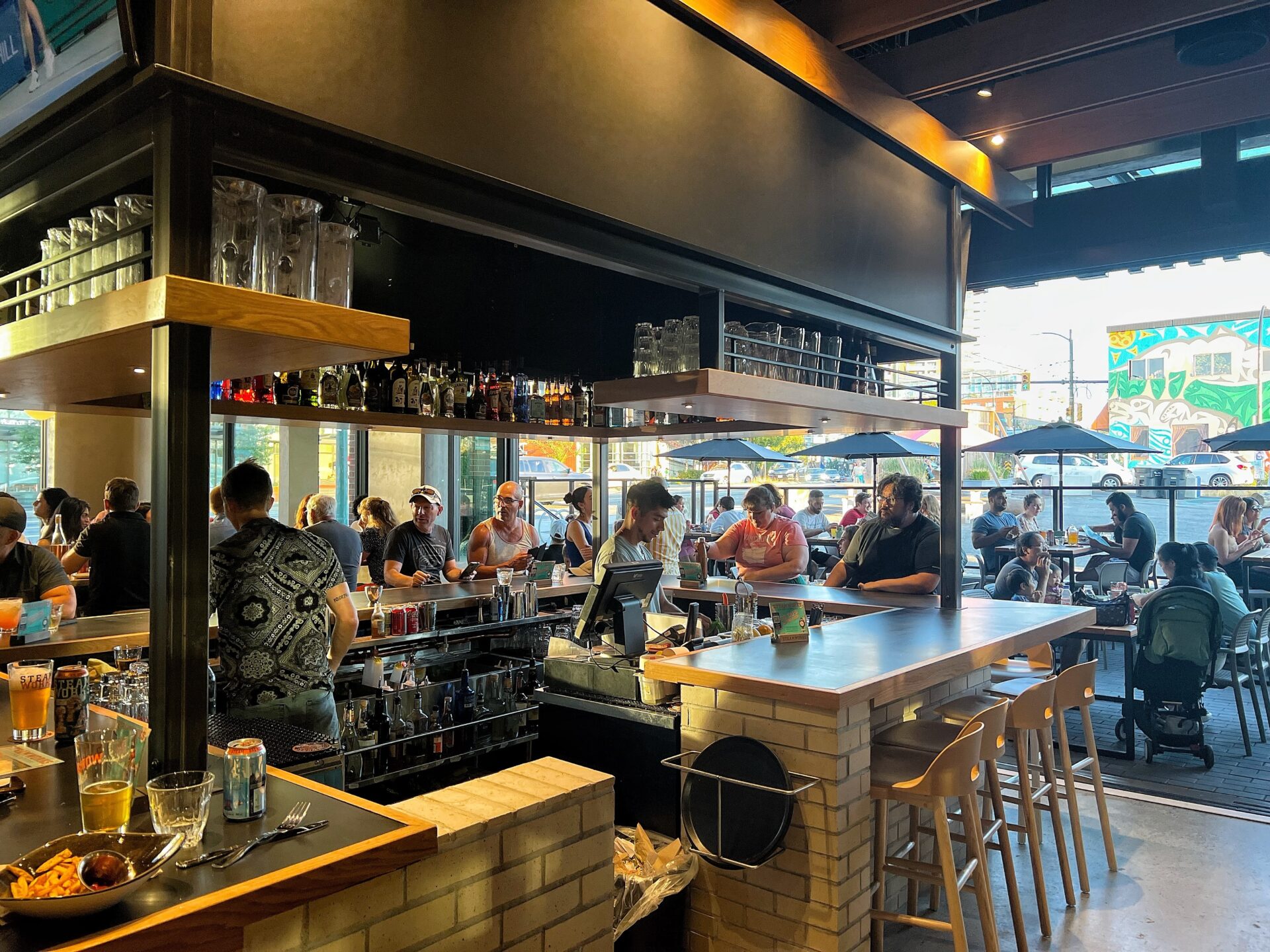 Mount Pleasant is home to some of the best breweries and terraces in town, but now there’s another exciting new space to discover. Steamworks Brewing Co., which has its original brewery in Gastown, just soft-opened its latest space at Main Street and 7th Avenue.

This new place is a yoga studio-turned-cafe located at The Eddy at the Bridge. 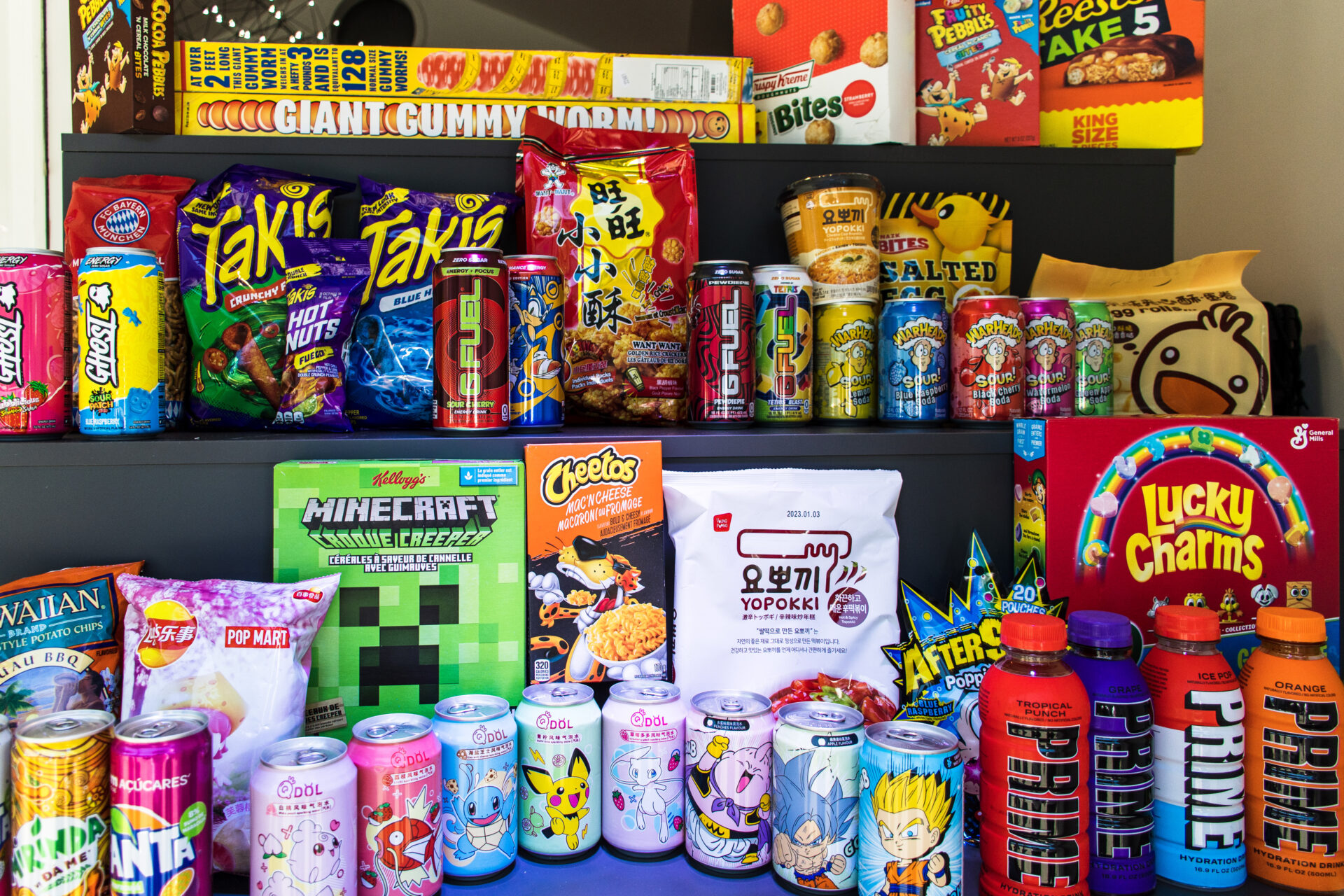 In the fall of 2021, Grandmama’s Cafe opened in the Kerrisdale neighborhood, offering a variety of fusion food, sweets, and other cafe foods and beverages. Today, the same family behind the café has opened a new concept: Grandmama’s Market. 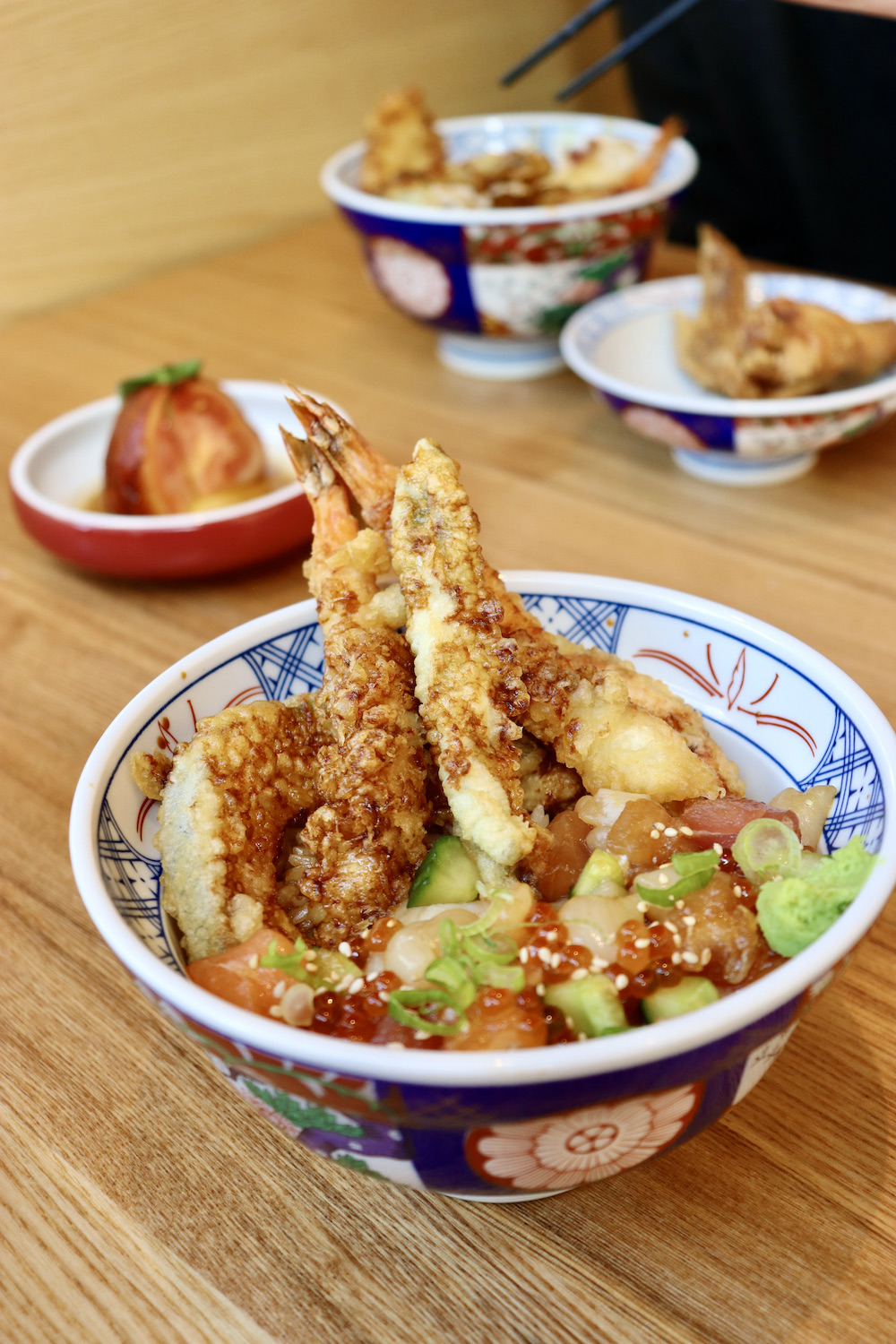 The first outpost in British Columbia (which was also the first in Canada) opened in downtown Vancouver on Howe Street in early 2021. Now Tendon Kohaku has opened its new location at 6063 Silver Drive in Burnaby.

Caffe Mira has two locations in Vancouver – one in the West End on Burrard Street and one in Mount Pleasant on Main Street and 16th Avenue – and now the coffee chain has just opened a third location.

C-Lovers is perhaps one of BC’s best-known restaurant chains for fish and chips, and now those in Chilliwack will have the chance to try its famous breaded fish.

Tru Cafe just opened and serves coffee, gelato and other goodies in the neighborhood.

Winter Bear serves classic flavors like strawberry, cookies and cream and mango cheesecake, as well as wild flavors like banana cream pie. You can also choose to combine bases and toppings for a totally personalized bingsoo experience.

tavern on the green 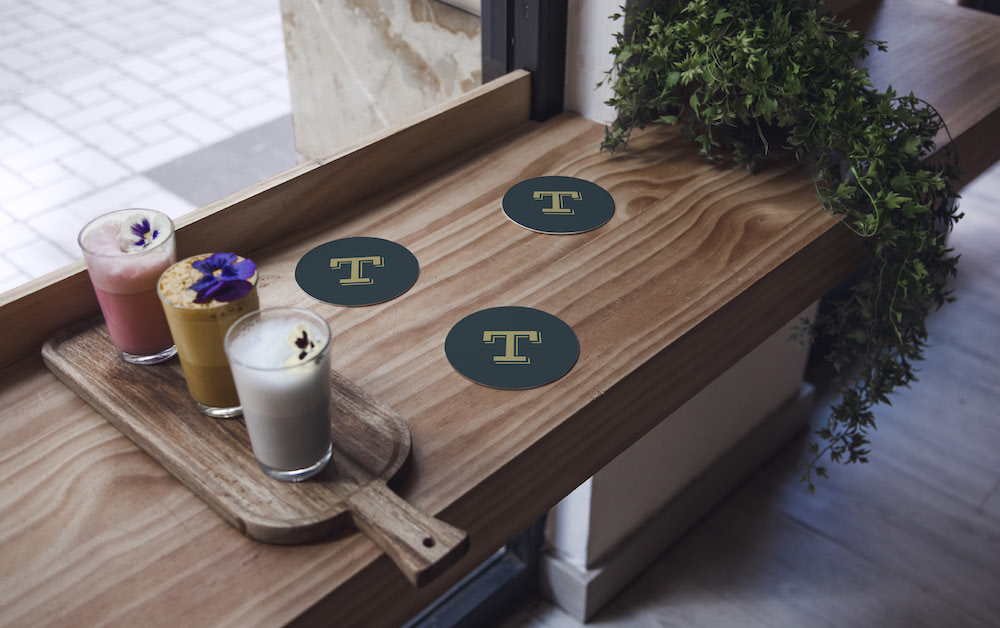 Courtesy Tavern on the Green

Located at Ledgeview Golf & Country Club in Abbotsford, JRG has unveiled its new space and what it calls “the absolute best new patio in Abbotsford”.

Banter is known for its family-friendly vibes, classic balls and seasonal flavors — this summer they picked up sunny offerings like pink lemonade sorbet and blackberry goat cheese.

The new restaurant opened at 3055 Anson Avenue, near the heart of Coquitlam’s bustling and unofficial Korean Quarter.

The Okeya Kyujiro broadcast features around 20 dishes “with mostly sushi”. Dessert and a tea ceremony are also included, and it all takes about an hour and 30 minutes in total.

Management tells Dished that with Passenger they’re “essentially extending [Bobacabana] in a cafe, desserts and pastry showcasing our baked goods from [Earthling] and also produce for our friends at the farmers markets.

The French artisan bakery offers traditional French dishes, including almond croissants, pear danishes and raisin pans, as well as other sweets and desserts such as New York cheesecake, English bread cakes and Tiramisu.

The temporary bar sits in the shadow of Rogers Arena, conveniently located just off the False Creek Seawall for a mid-bike (or walk) drink break.

Located at 103-3242 Westwood Street in Port Coquitlam, Thai Coco specializes in dishes made with “recipes passed down from generation to generation”, as described on the restaurant’s website, but with a new approach.

With two locations in Winnipeg already — and more than 350 around the world in countries like Vietnam, the Philippines and the United States — it makes sense for Macao Imperial Tea to expand into Metro Vancouver.

This place just opened in July, but already has food bloggers and foodies flocking to try its inventive, photo-worthy treats.

With files from Daryn Wright.