For all of you working in VR, Meta is launching a new virtual work environment where you can be transported to a house in a valley surrounded by mountains with a hint of snow-capped peaks and a tranquil cathedral of redwoods.

This is just one of the many additional features of Meta Quest included in its v39 update.

On Monday, April 11, Meta Quest said it will soon be rolling out v39, a new update that will add a new home environment among other new features.

The upcoming software update for the Meta Quest and Quest 2 VR headsets will allow you to be transported to the “Mountain Study” environment, which Meta Quest claims to be the highlight of this update.

This feature will place you in a house in a valley surrounded by mountains with a hint of snow-capped peaks and a quiet cathedral of redwoods. You can find the “Virtual Workspace” tab in your quest settings menu to access this new home environment.

Other minor improvements and changes, as reported by The edgewill also be included in the update, which will be released gradually over the next few weeks.

Multitasking options, which let you switch between recently used apps in an interface, are now open to everyone. It was noted that this feature was previously hidden in the “Experimental” settings pane. Meta says that over the next month more advances will be made in this area. 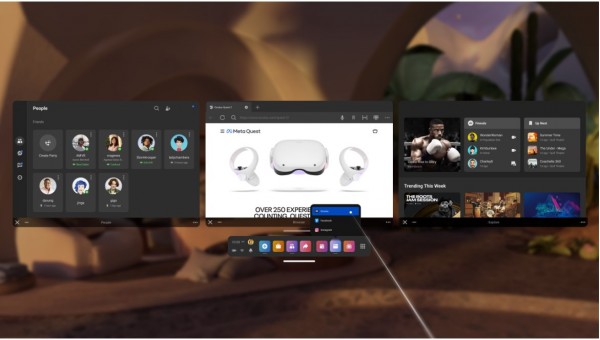 The Verge mentioned that the new update will also let you send content from an iOS device’s Share Sheet to a Quest headset, making it easier for VR users to access content. In early 2022, similar support for Android users was provided. To use this feature, make sure your headset’s Bluetooth feature is turned on. 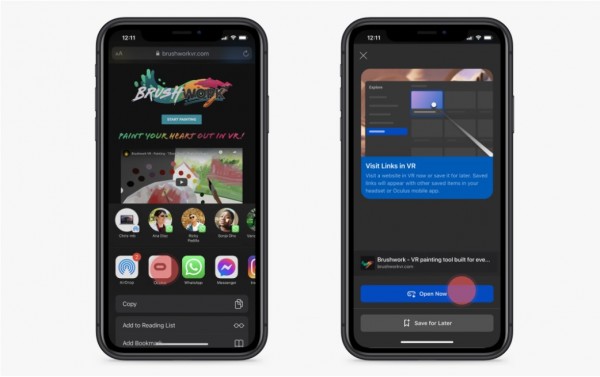 Is Meta Quest 2 worth it?

According to CBSThe Oculus Quest 2 (now renamed Meta Quest 2, after Facebook’s renaming to Meta) is a standalone VR game console with an improved and less expensive update to the original Oculus Quest.

The Oculus Quest 2 is one of the best VR headsets available for beginners and seasoned VR veterans alike, TechRadar said in its Oculus Quest 2 review.

It’s a standalone, battery-powered headset that lets you roam freely through your real and virtual play spaces without tripping over a wire. It was recommended to someone looking for a high-end VR system that doesn’t require the extra wires, high cost, or hassle of a PC-based VR setup like the HTC Vive or Oculus Rift S, today. disappeared today.

The standalone Quest 2 can deliver reasonably priced, high-quality virtual reality experiences in your living room with minimal setup. It offers quick access to everything that makes VR unique and well worth your time.

TechRadar claims that if you’ve been waiting for a cause to swap reality for VR, Quest 2 is as close to perfect as VR has come so far. He noted that until a Quest 3 is released, this is the VR headset to get.