Cool and choppy start to the weekMeteorologist Chris Spears has your forecast. 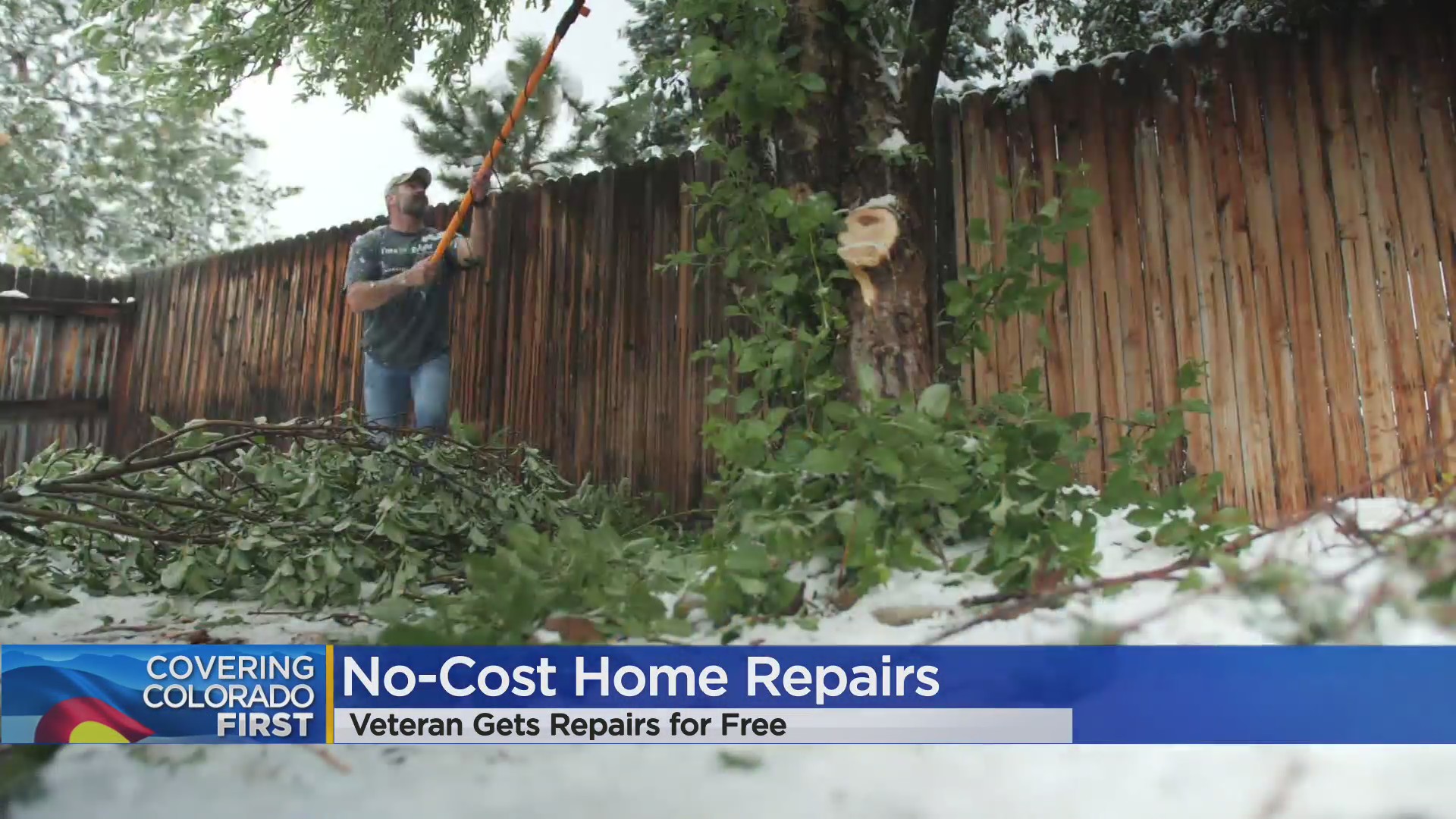 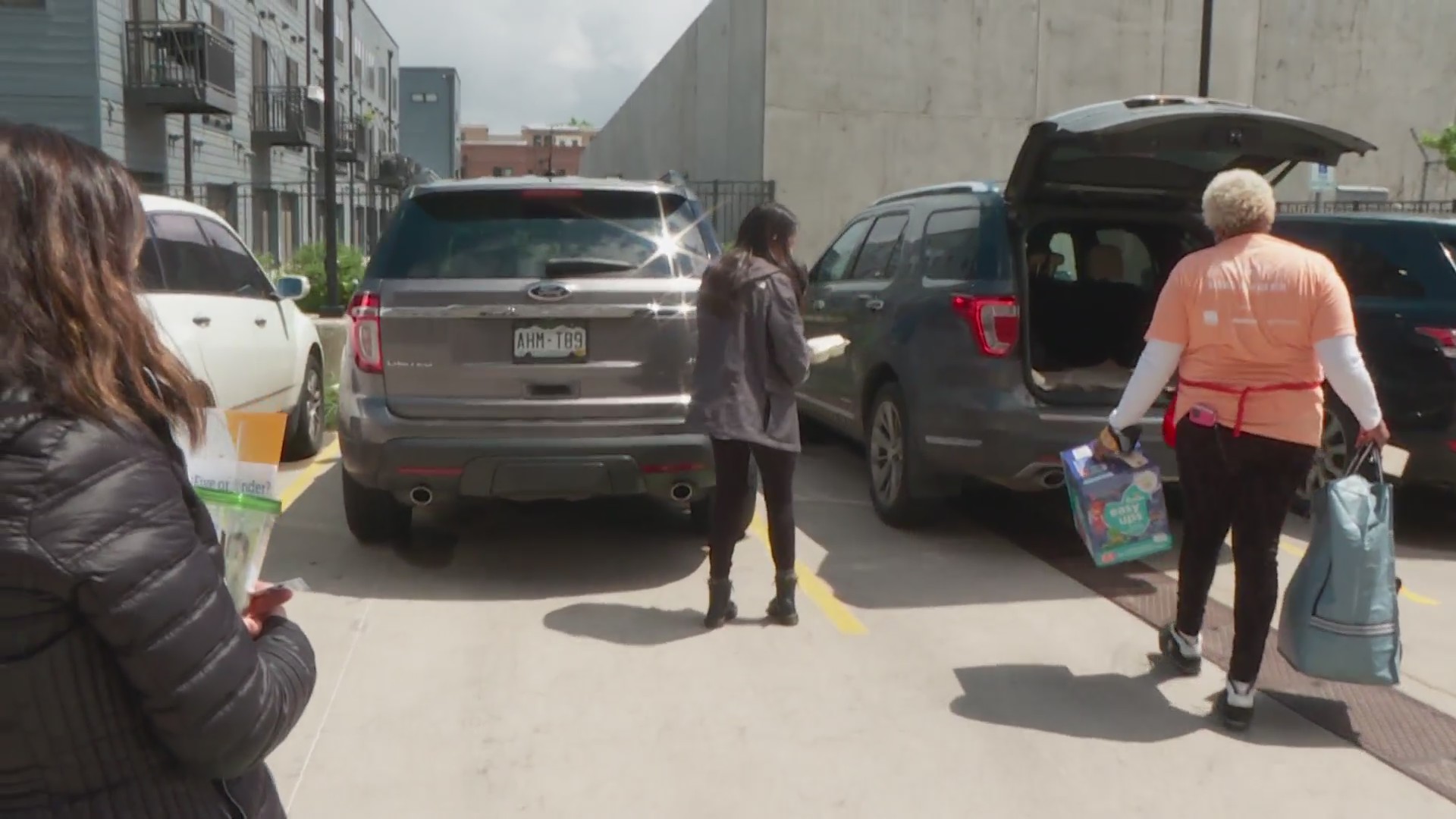 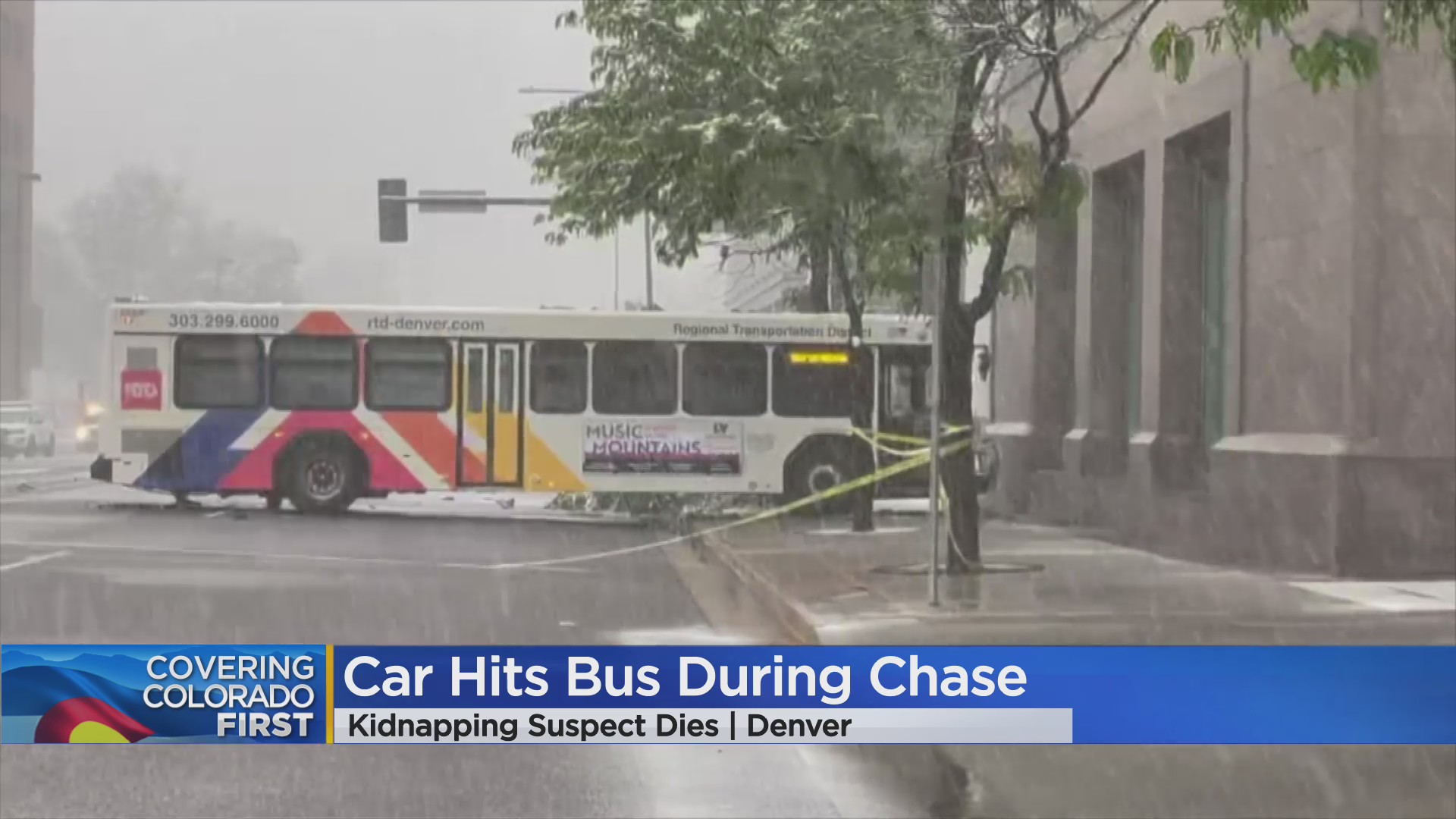 Kidnapping suspect pursued by police dies after colliding with RTD busA driver died in a hospital after his vehicle hit an RTD bus in downtown Denver. The man was a suspect in a kidnapping. 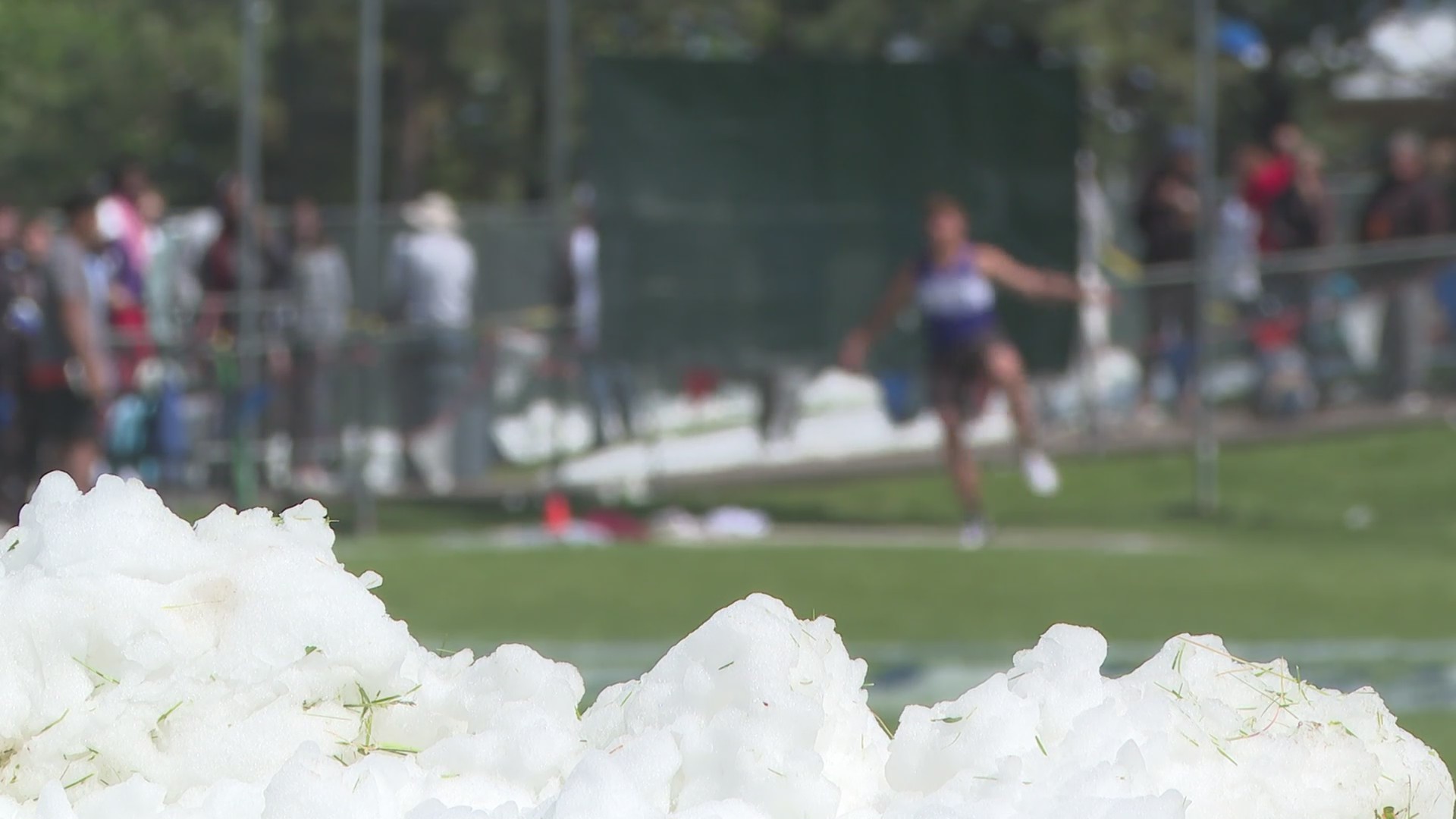 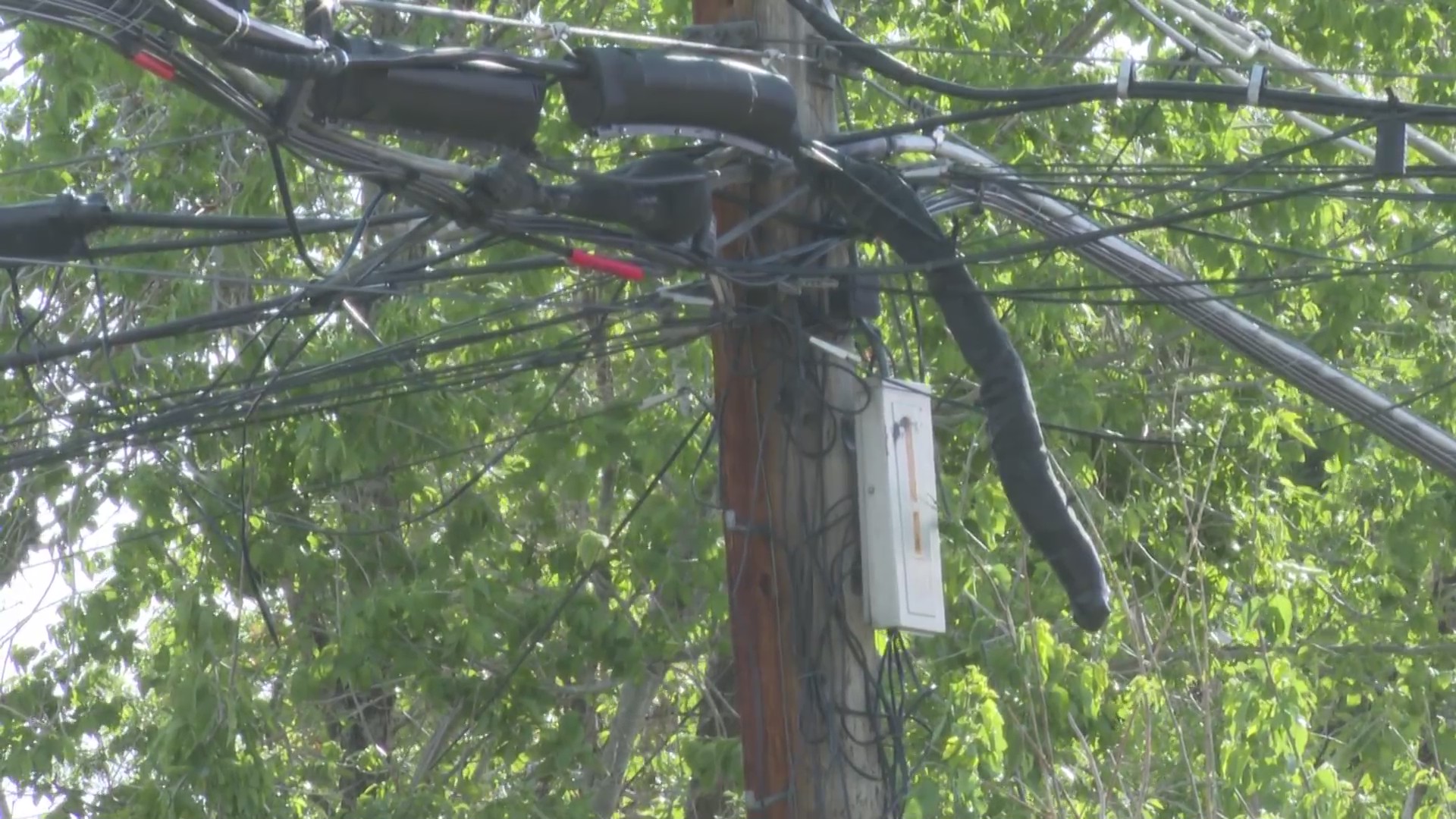 Power outages cause inconvenience to thousands after powerful spring storm in ColoradoMany streetlights were without power in the Denver metro area, and dozens of businesses had to close due to power issues resulting from the spring snowstorm. 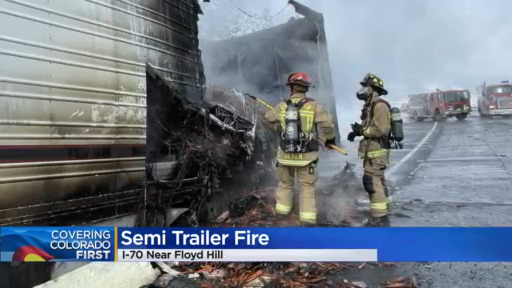 Full-size semi-carrots light up on fire, sustain I-70 for hoursFirefighters worked for hours Saturday morning and afternoon to put out a fire that had started on a full-size tractor-trailer carrying carrots. 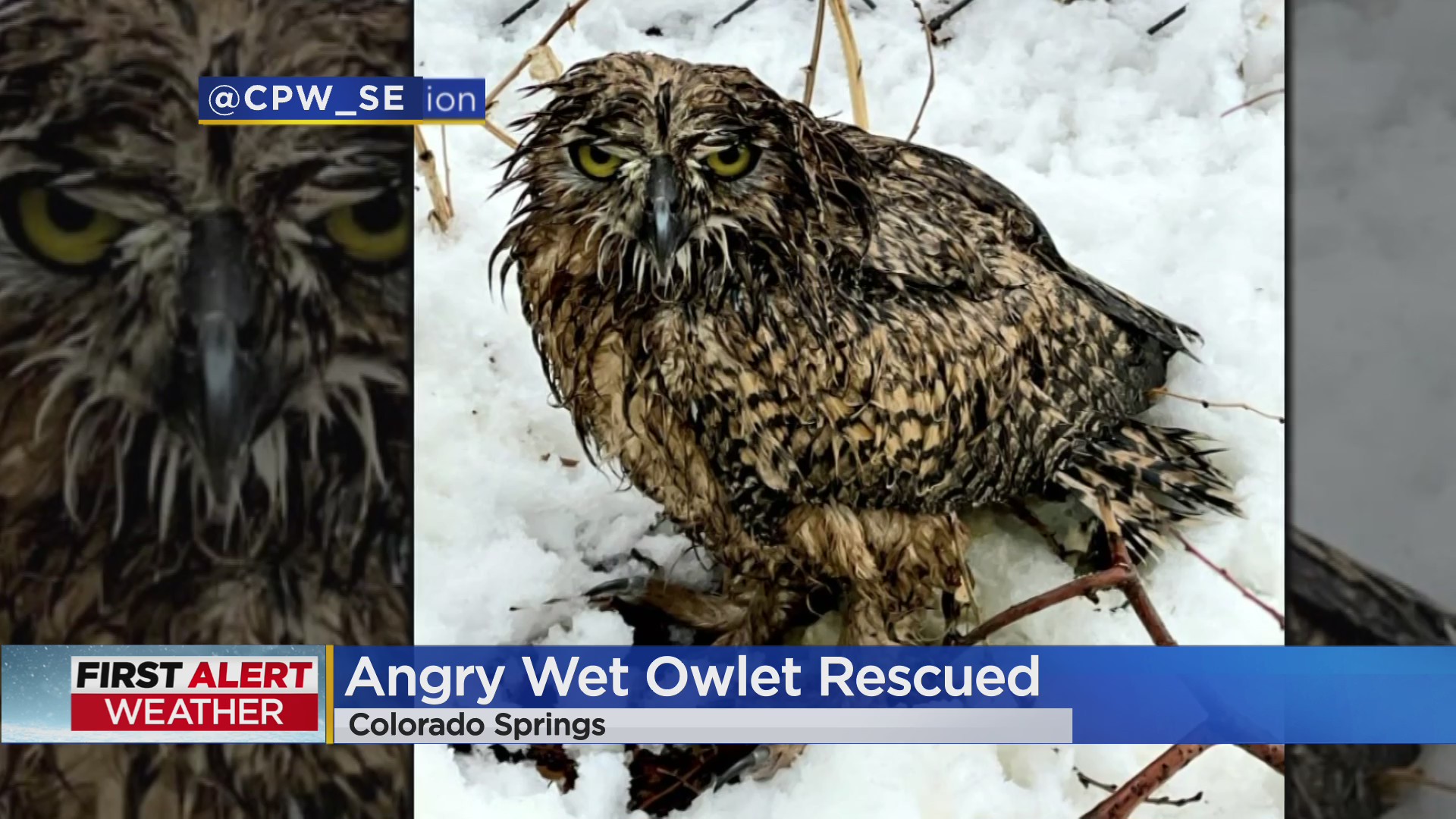 Young owl exasperated by the wild Colorado weatherIf there was one expression that captured Colorado’s mood after this latest curve ball from Mother Nature, it could very well be that look of a young owl found by rangers on Saturday. 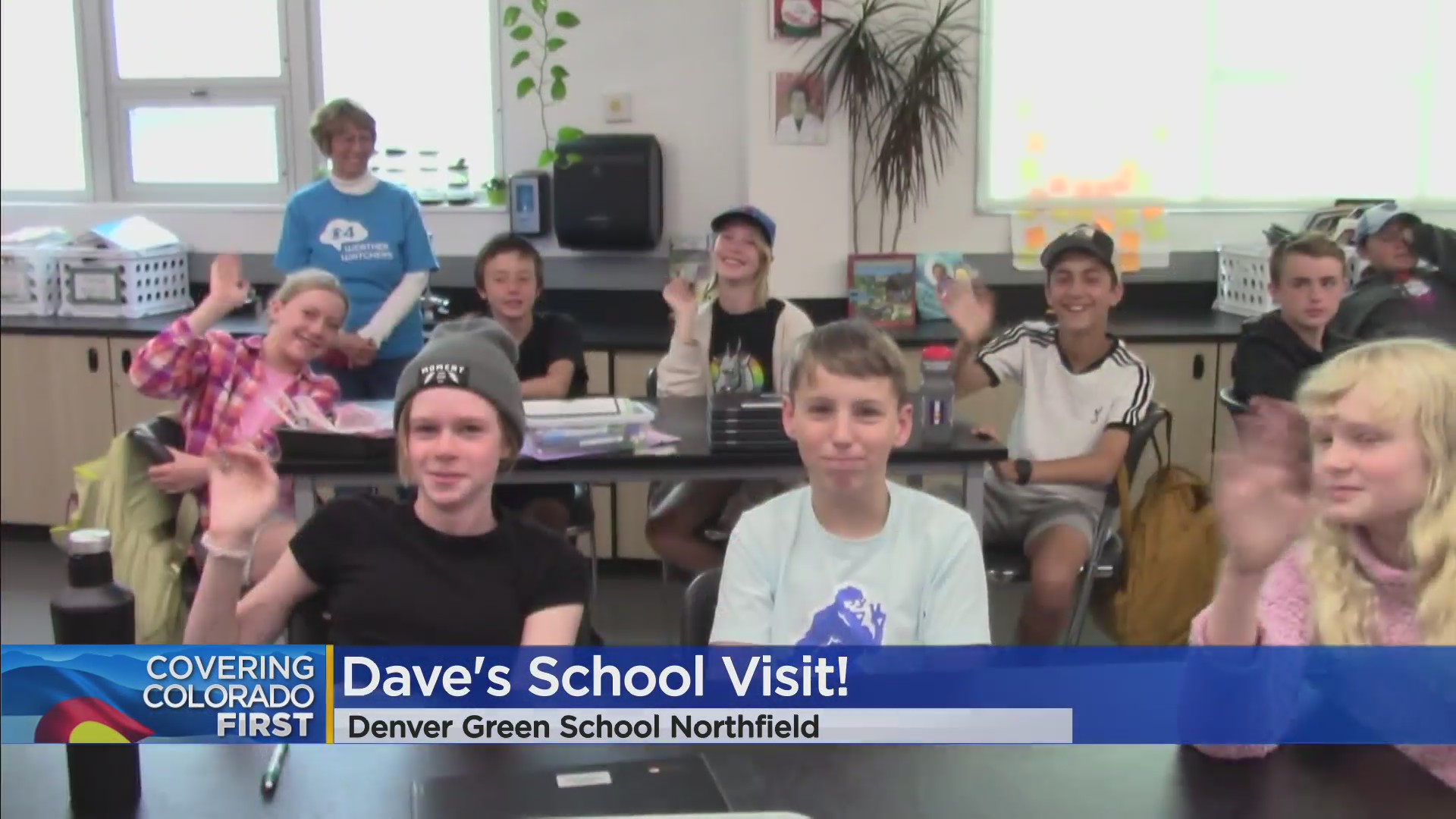 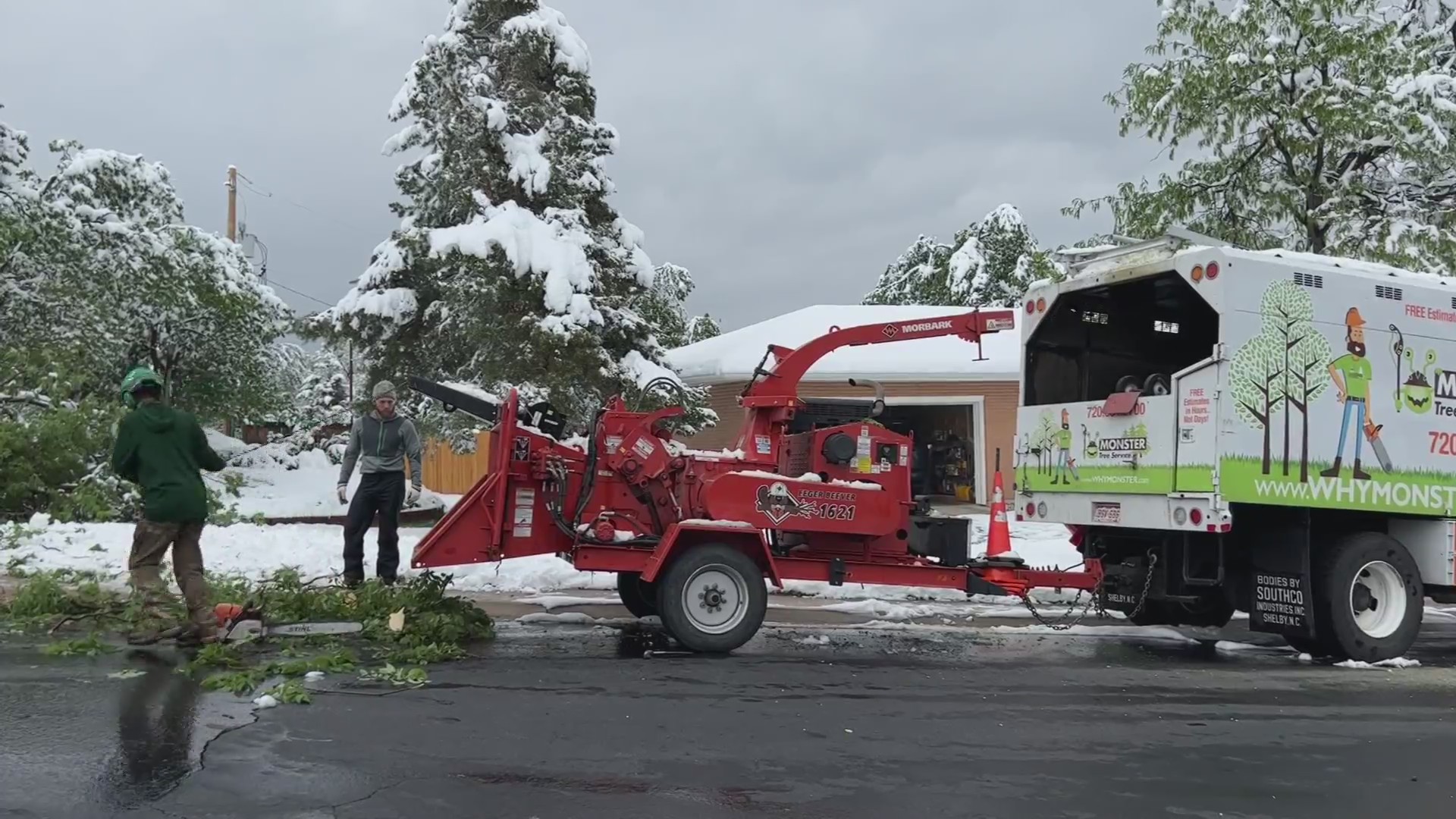 Aftermath of the Colorado snowstorm: what to do with all those broken branches! ?Residents of metro Denver have seen tree branches fall under the weight of the heavy snow, and now the cleanup begins. 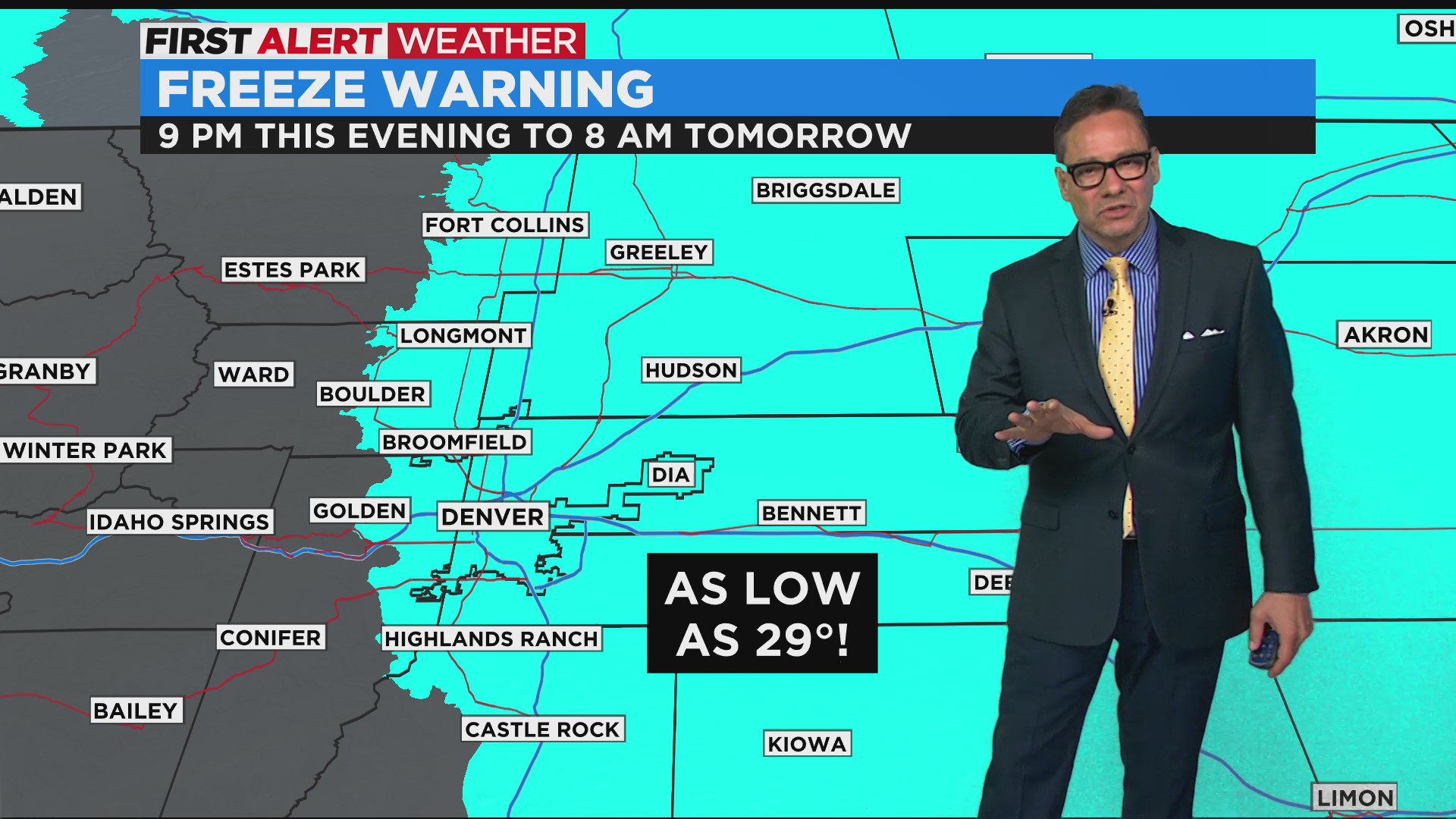 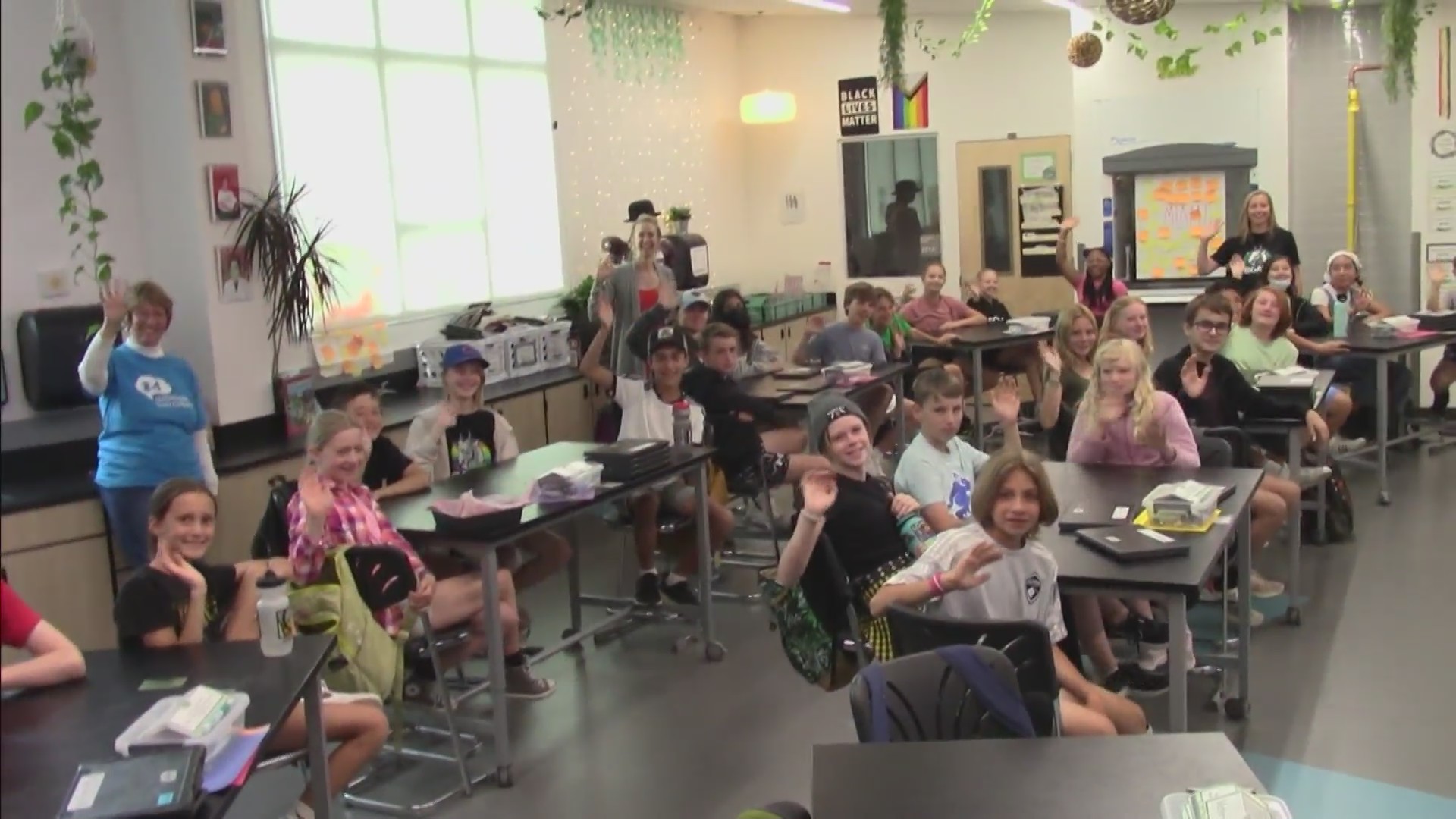 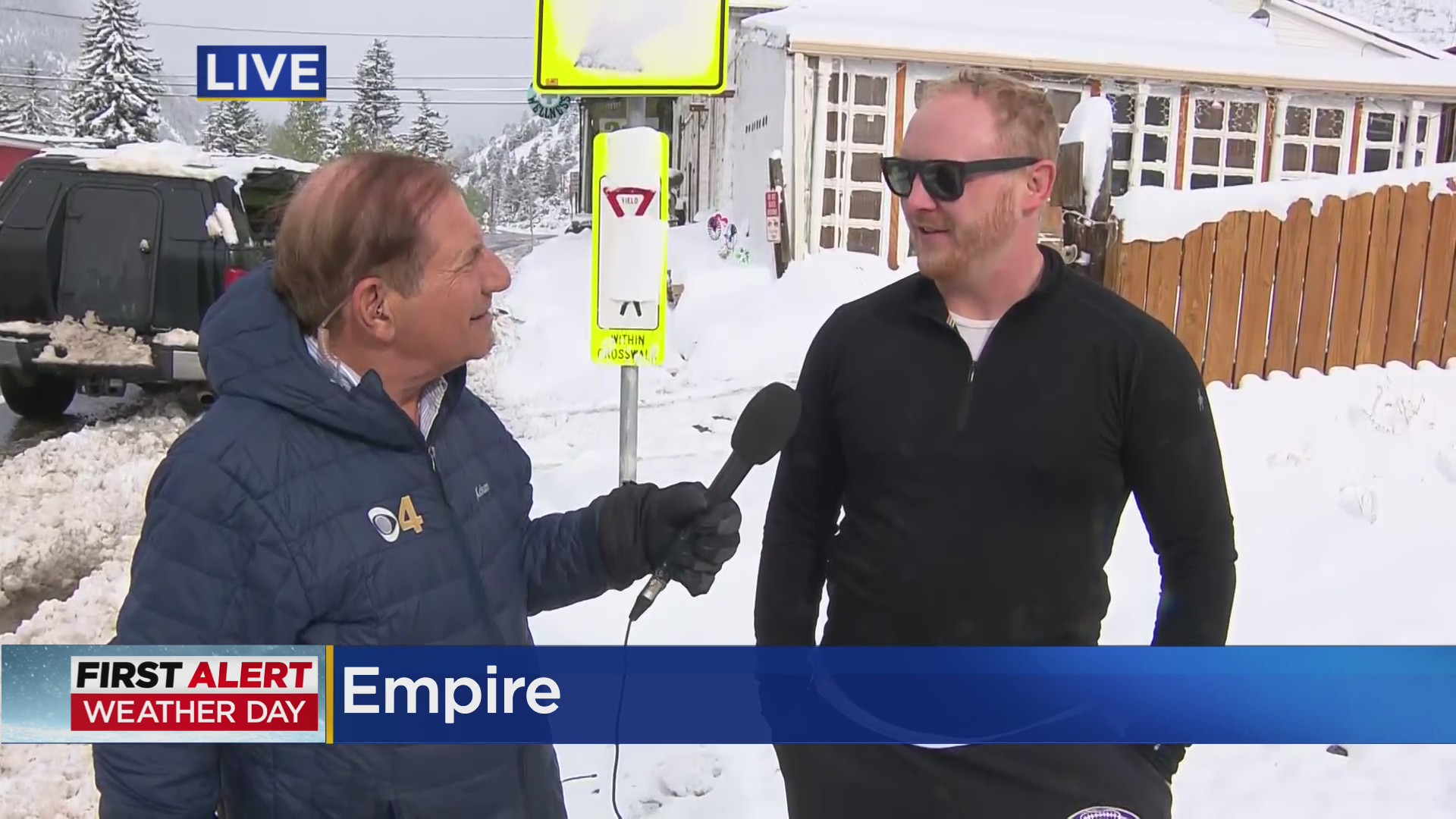 Spring storm creates chance for hikes at ski resortsCBS4 reporter Rick Sallinger was traveling west on I-70 Saturday morning as many people sought to take advantage of the snowy day at ski resorts brought on by the spring storm in late May. 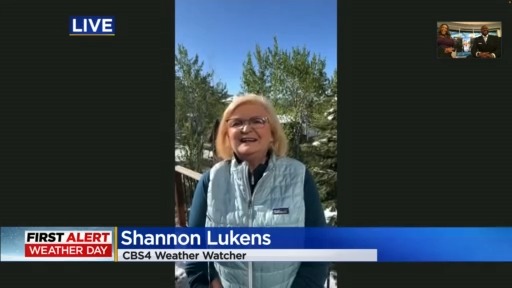 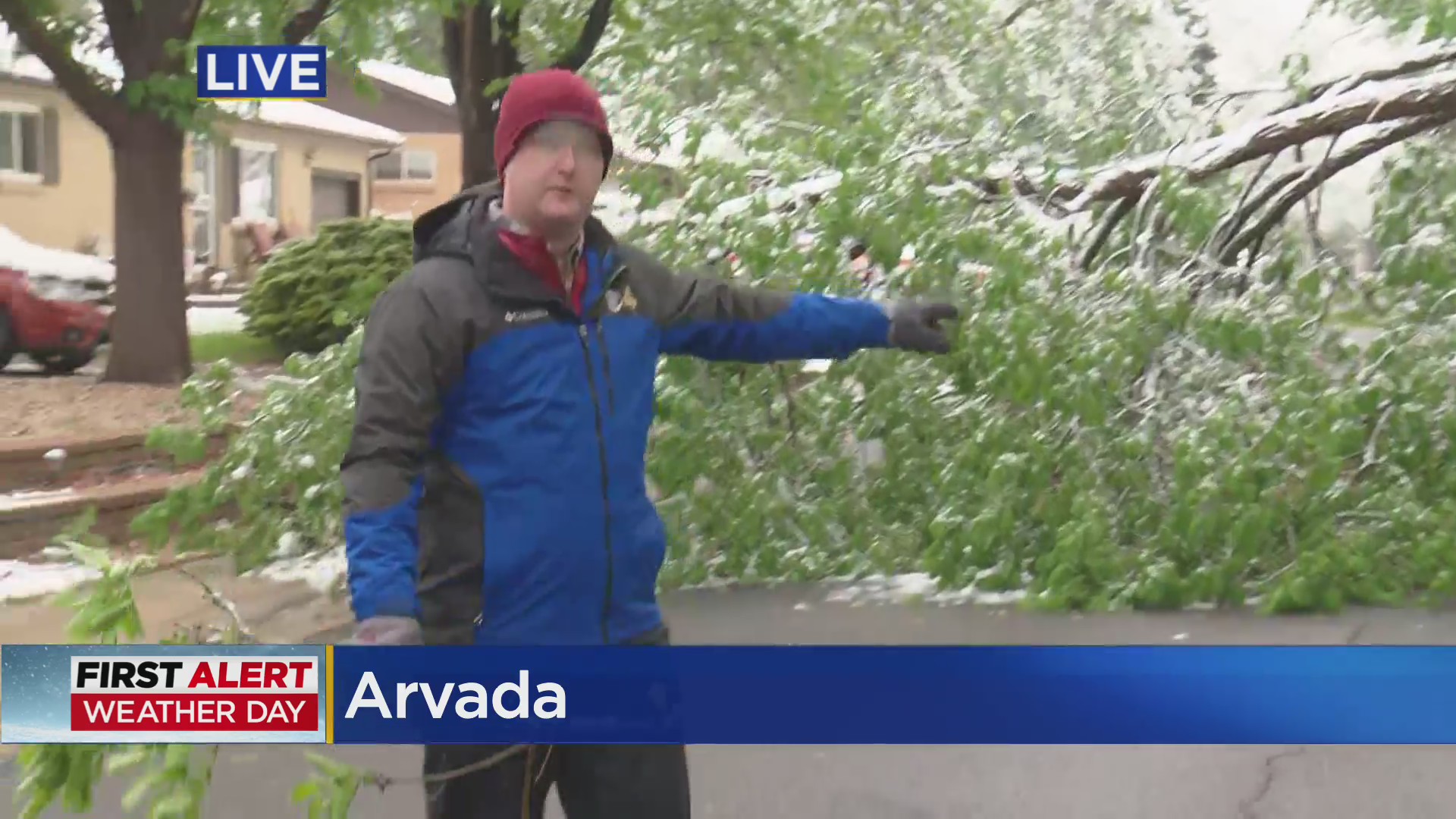 Spring storm snow knocks down tall trees in neighborhoodsCBS4 reporter Jeff Todd was in an Arvada neighborhood on Saturday morning where the snowfall caused extensive damage to trees in the neighborhood – some cars were damaged in the process. 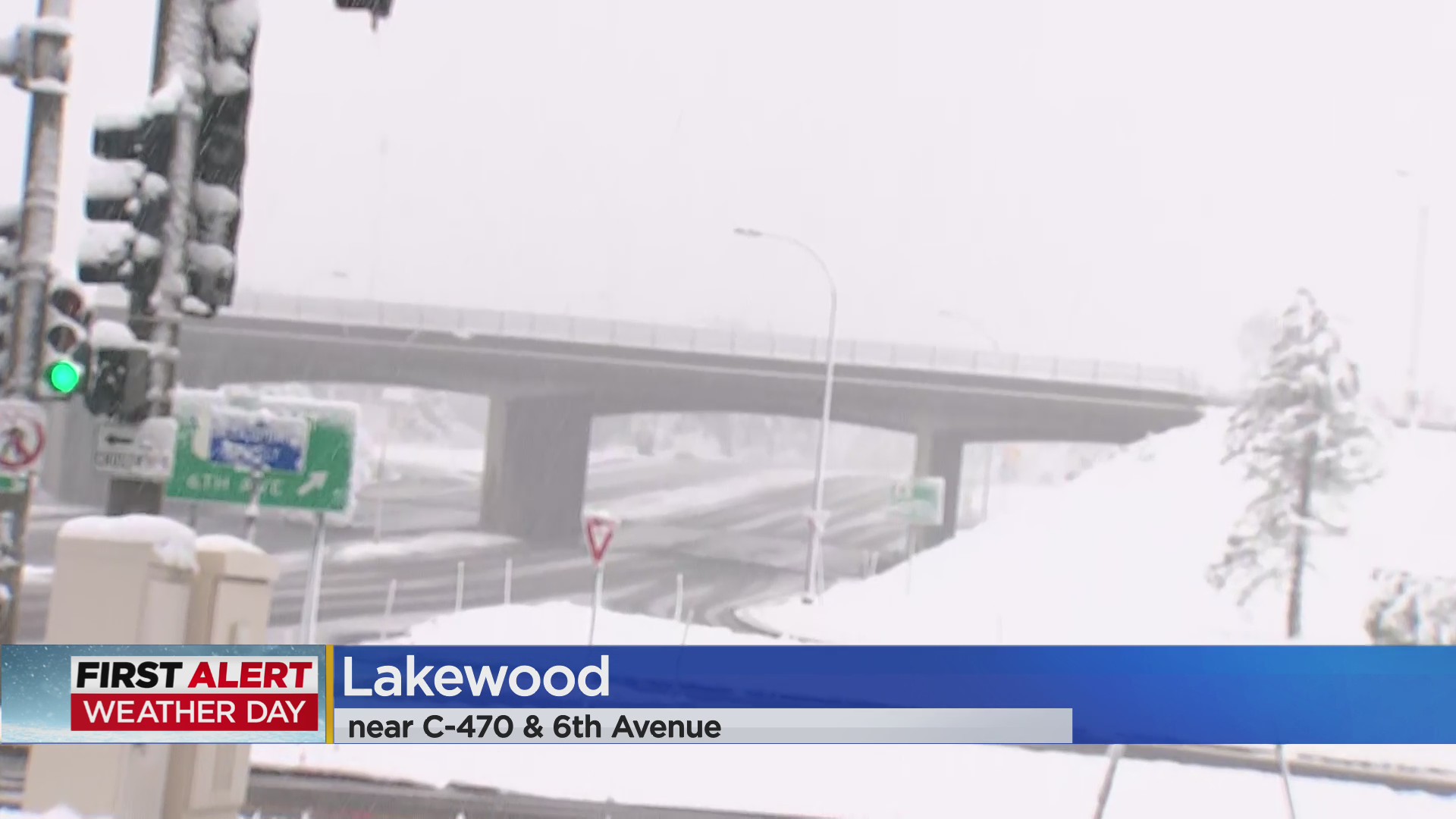 Broken branches and snow impacts on roads affect Lakewood during spring stormCBS4 Traffic reporter Makenzie O’Keefe was in Lakewood Saturday morning as snowfall from the late May spring storm knocked down heavy branches and impacted traffic as we see it during peak winter days. It even prevented her from getting a much-needed cup of coffee, as some places experienced power outages. 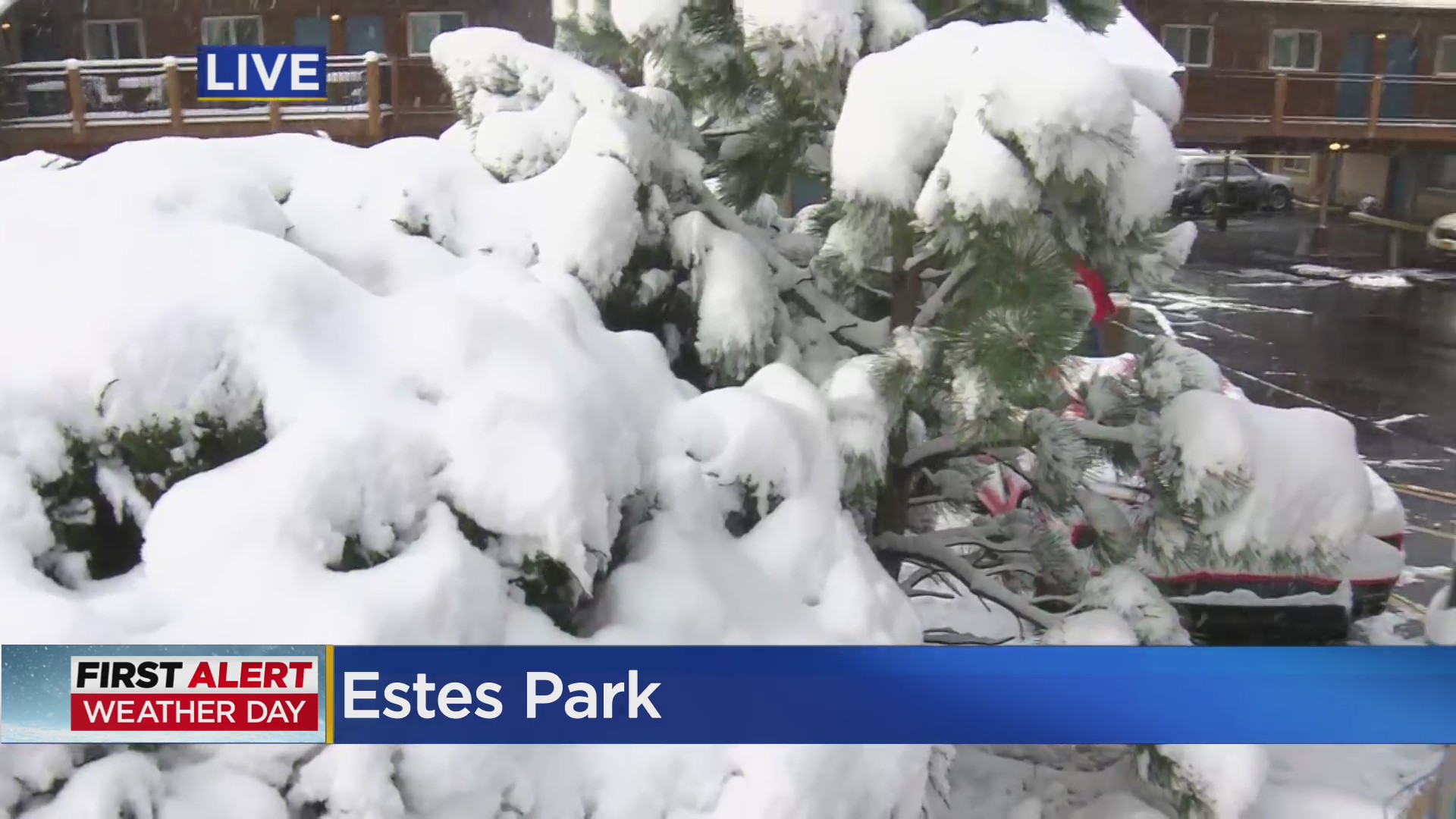 Estes Parks rings in the spring snowstormCBS4 reporter Dillon Thomas was in Estes Park overnight Saturday morning as the community dealt with fresh spring snow in late May. 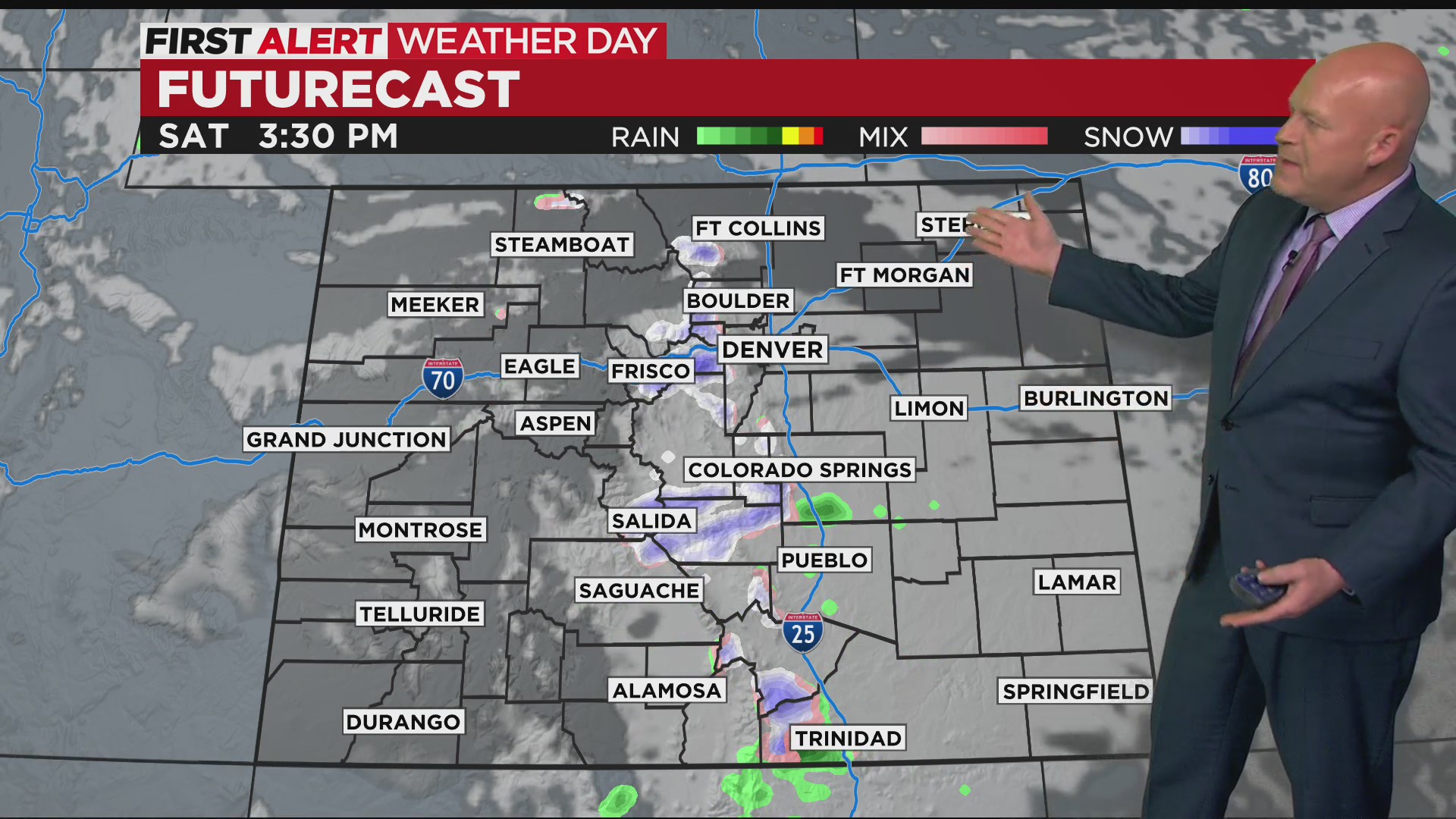 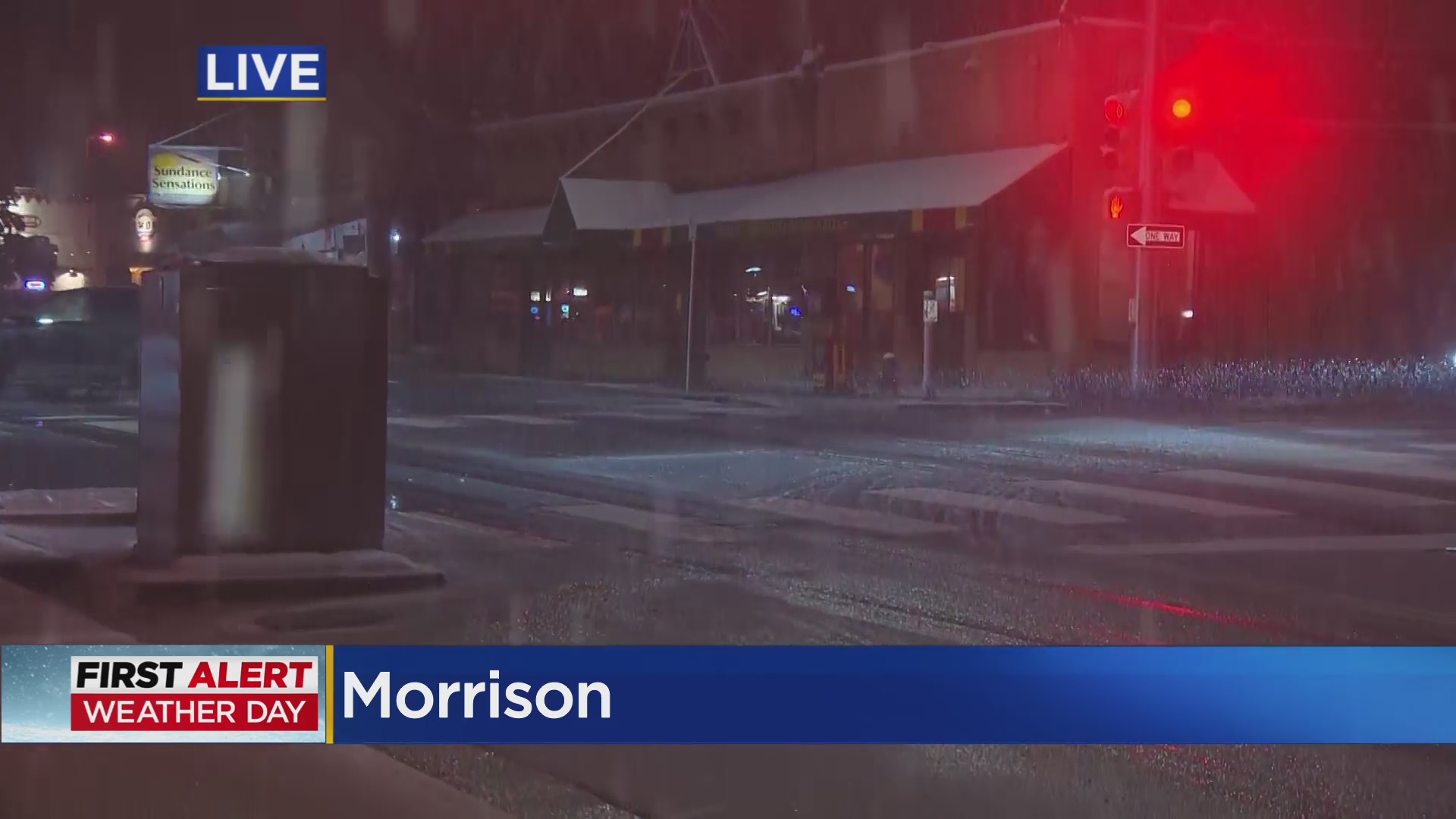 Snow makes driving difficult in the Colorado foothillsAs the sun set on Friday and the snow continued to fall, the driving got trickier. 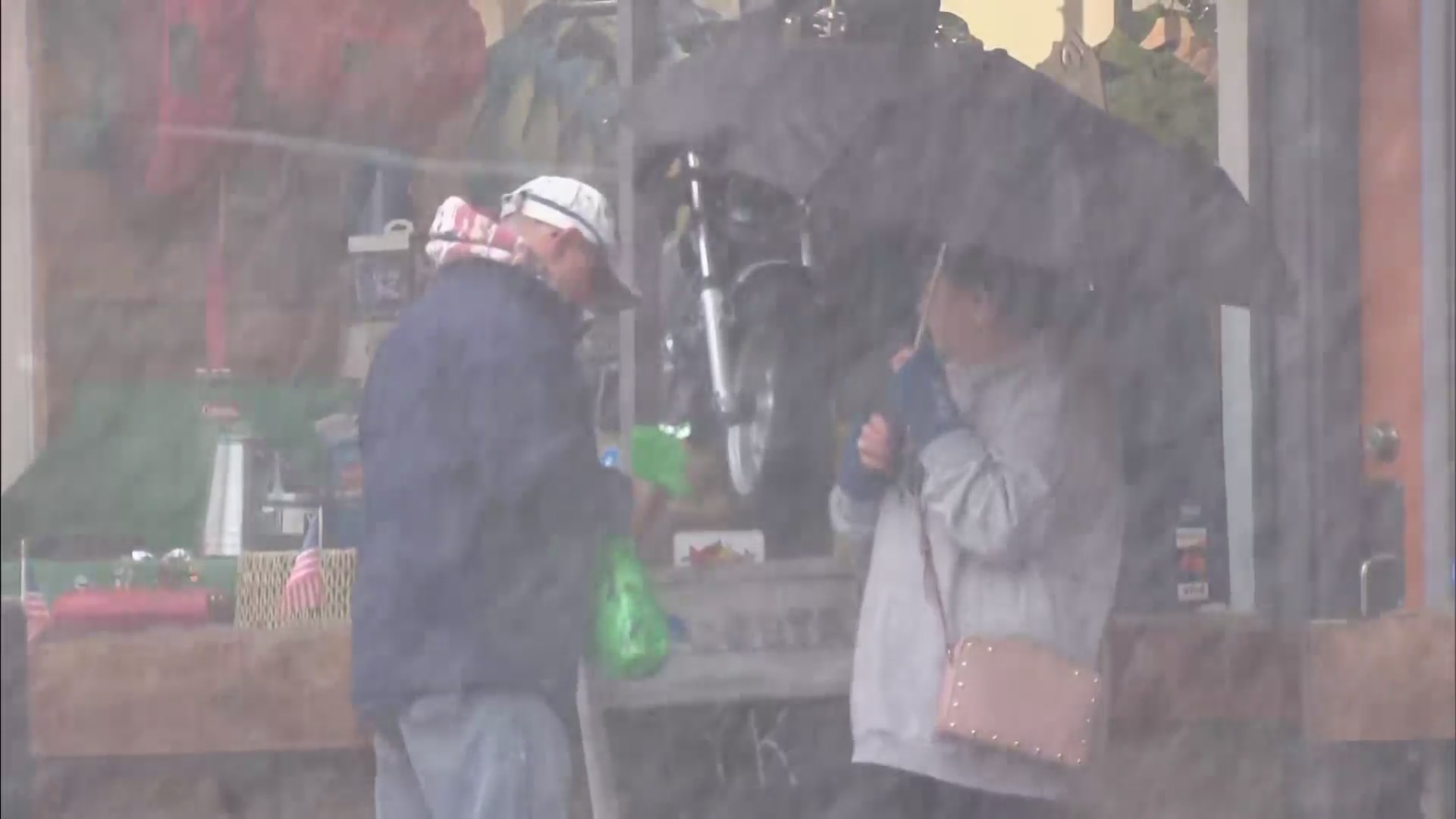 Late May snowstorm doesn’t seem to bother those in Estes ParkSome in Estes Park told CBS4 they were happy to see snow in late May. 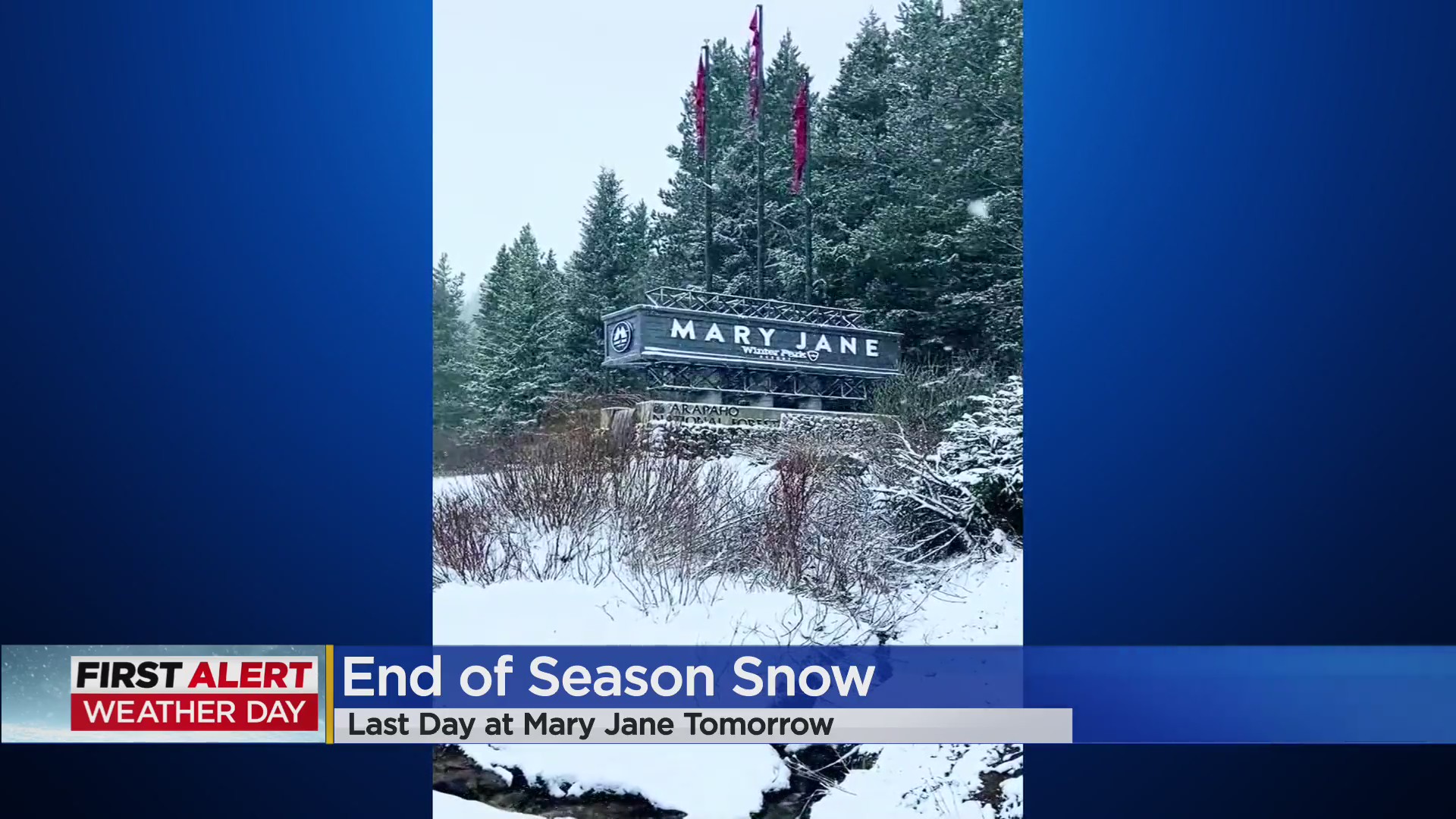 Winter Park & ​​Arapahoe Basin Relish at the End of the May SnowstormA late May snowstorm arrived just in time for the last day of the season at Winter Park. Mary Jane will close on Saturday May 21. 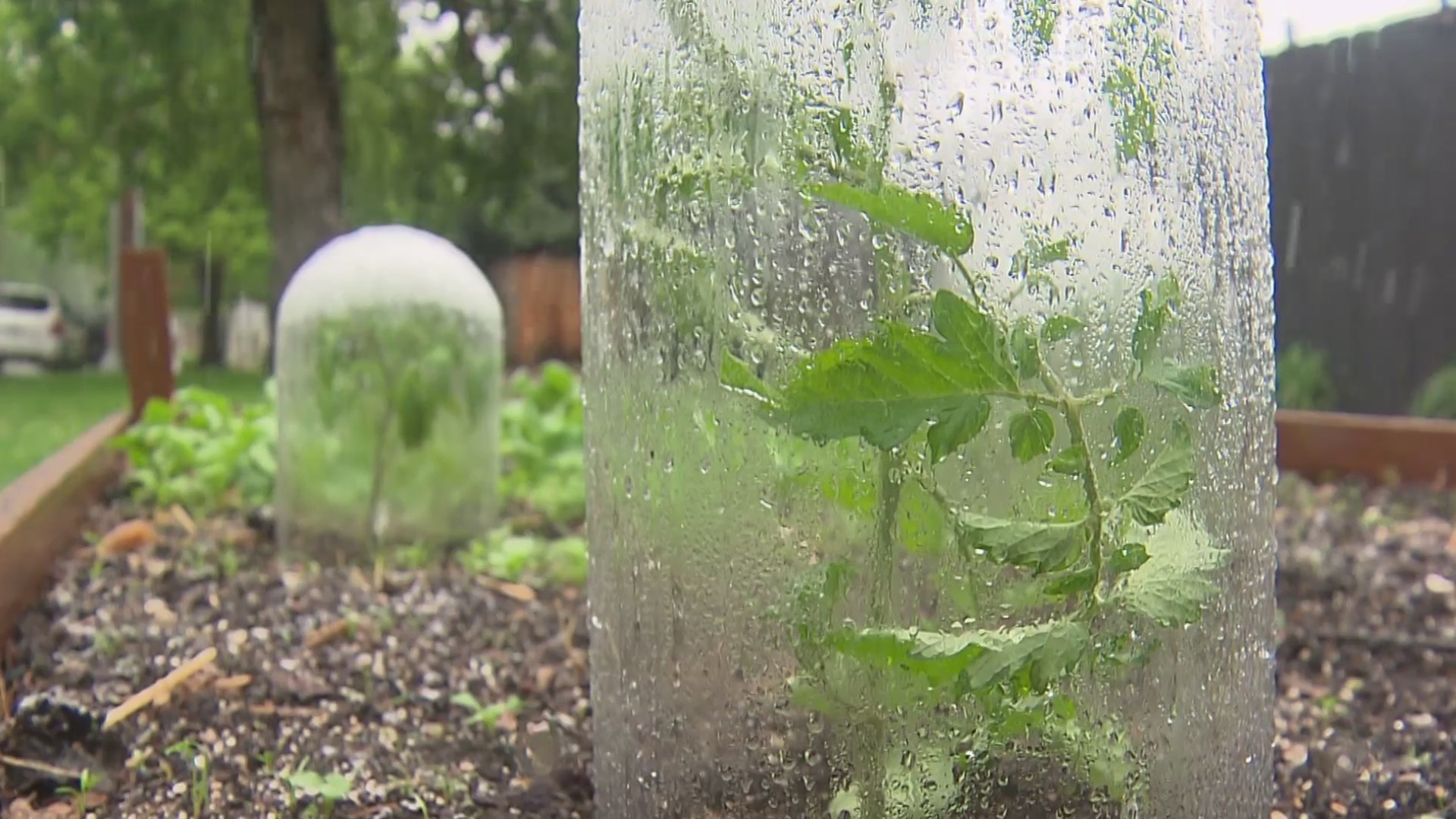 Coloradans fight to save plants from late May snowstormUsing buckets, boxes, glass bell jars and more, Colorado locals are doing everything they can to protect their plants from freezing temperatures along the way. On Friday, CBS4 spotted several homes in the metro area ready for snow. 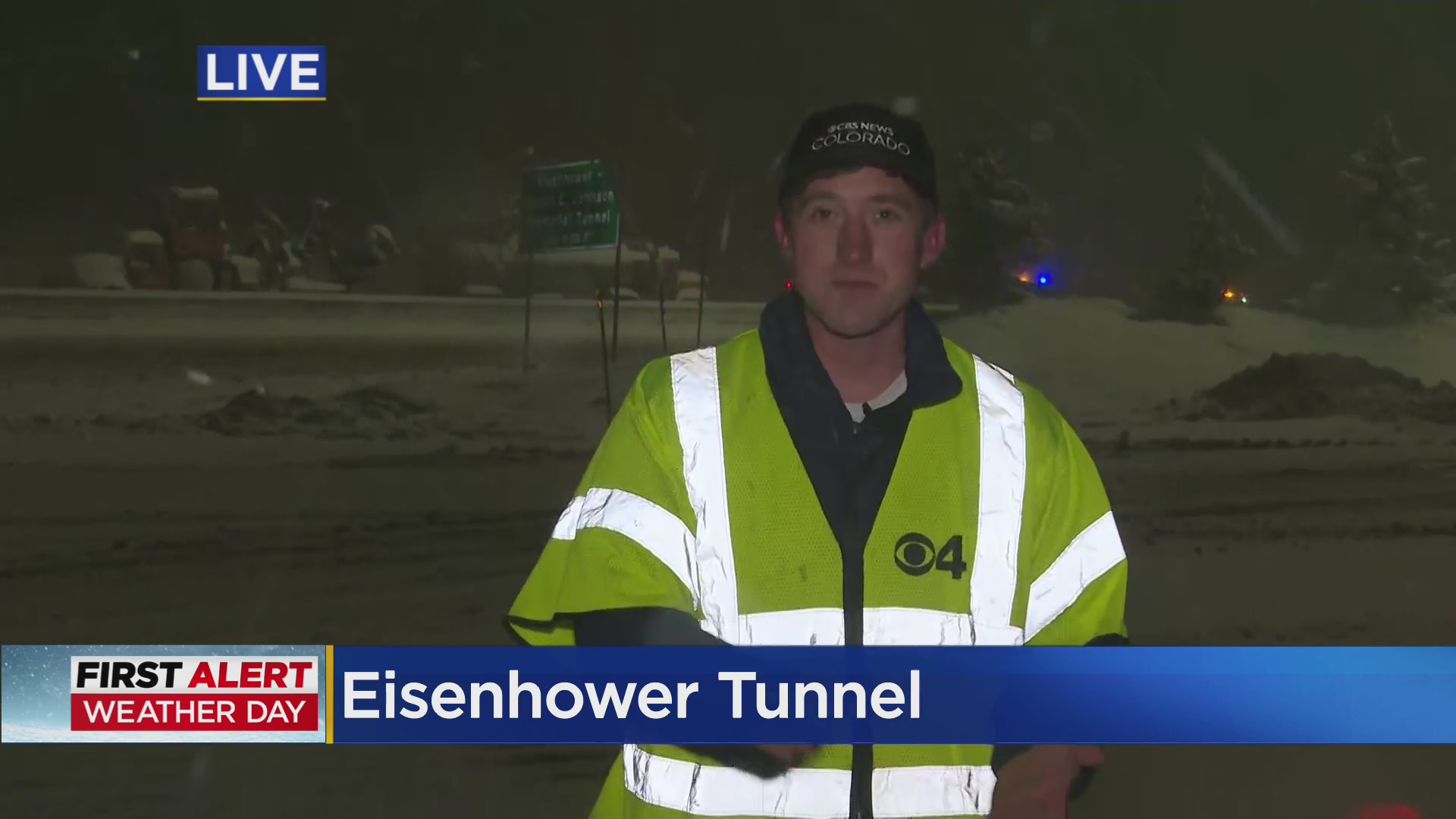 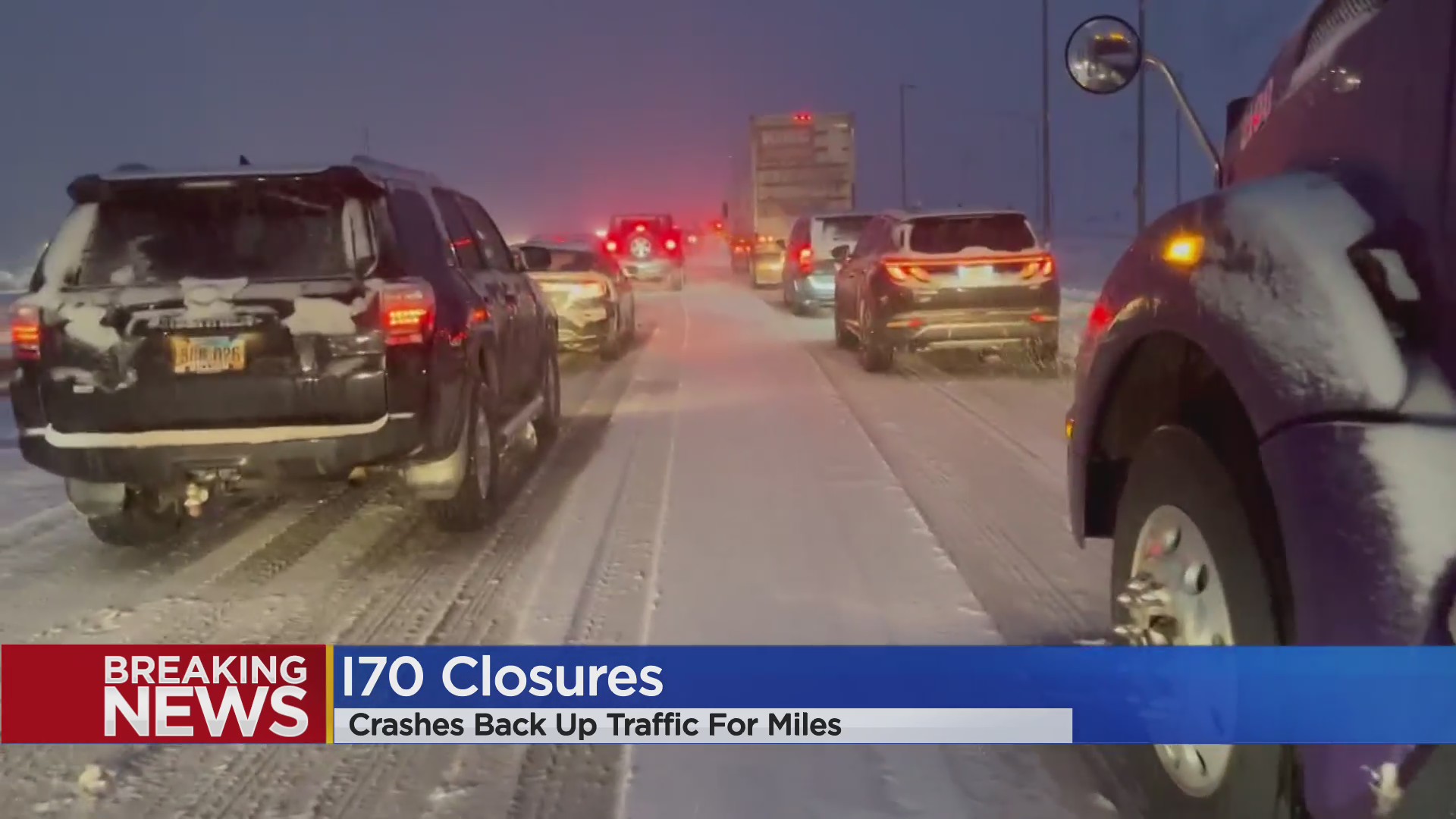 Both directions of I-70 are closed at Vail Pass due to accidents and unsafe situationsMultiple crashes closed a section of Interstate 70 westbound and eastbound at Vail Pass Friday night. A crash closed a 10-mile stretch of I-70 from exit 180 East Vail to exit 190 Vail Pass Summit.