Pakistan is a country blessed to have the luckiest geographical diversity. Visiting Pakistan is like experiencing all the topographical features of nature in an area of ​​7,96,096 square kilometers. Breathtaking lakes, deserts, plains, plateaus, rivers and incredible mountain ranges, you can see it all here. Here you will get all the information about the highest mountain ranges in Pakistan.

Pakistan is home to a large number of mountain ranges on the northern side. Due to the scenic beauty, they attract tourists from Pakistan and outside the country. They are the only reason Pakistan’s tourism industry is growing.

There are many mountain ranges in Pakistan, only some of which are quite famous. Pakistan has four of the highest peaks in the world, including K-2. All these highest peaks are located in the Karakoram range from an altitude of 8000m above sea level. Due to their high altitude and wide range of highest ranges, there are approximately 7,000 of the most famous and largest glaciers in the world. These glaciers include Siachen, Baltoro and Batura ranging from 58 km to 78 km.

This article will definitely help those who love trekking or hiking or students who are preparing for their geography exam. So, get brief information about the highest mountain ranges in Pakistan. The average height of about 50 mountains present in this range has a height of 7000 m. It also has the third tallest and largest glacier in the world, Siachen. Karakoram Range is present in three countries, Indian Ladakh, Chinese Xinjiang and Pakistani Gilgit Baltistan. Along with K-2, other highest peaks include K-1, K-3, K-4, and K-5.

The Karakoram Range has some of the most stunning lakes and scenic landscapes that attract mountaineers from all over the world. Climbing started in 1856 by a European climber. Since then, trekkers from Pakistan and around the world have been climbing this range for spectacular views.

It is also called black gravel due to the harsh rocky mountains. The mountains are covered in snow and have precipitation in the form of snowfall most of the year. The Himalayas are the longest mountain range in the world stretching over 2,400 kilometers. Yet, it is the second highest mountain ranges in Pakistan. It spans a total of five countries including Nepal, India, Pakistan, China and Bhutan. In Pakistan, it is located on the western side of Gilgit Baltistan.

Tourists from all over the world visit this range to rock climb, vamp, hike and enjoy its scenic beauty. This range includes a wide range of elegant scenic spots, including rolling grasslands and soaring mountains. Deosai National Park is the most famous place to visit in the Himalayan range. Moreover, the Hindu Kush range is located in the district of Chitral. It has the highest named peak, Tirich Mir with a height of 7,690 m. In 1950, climbers from Pakistan and Norway reached the top of this mountain for the first time in history.

The Indus River flows on its side which separates it from the Karakoram range. The Hindu Kush range includes the Wakhjir pass that separates Hunza and Wakhan. Sawat and Kohistan regions also fall within this range. 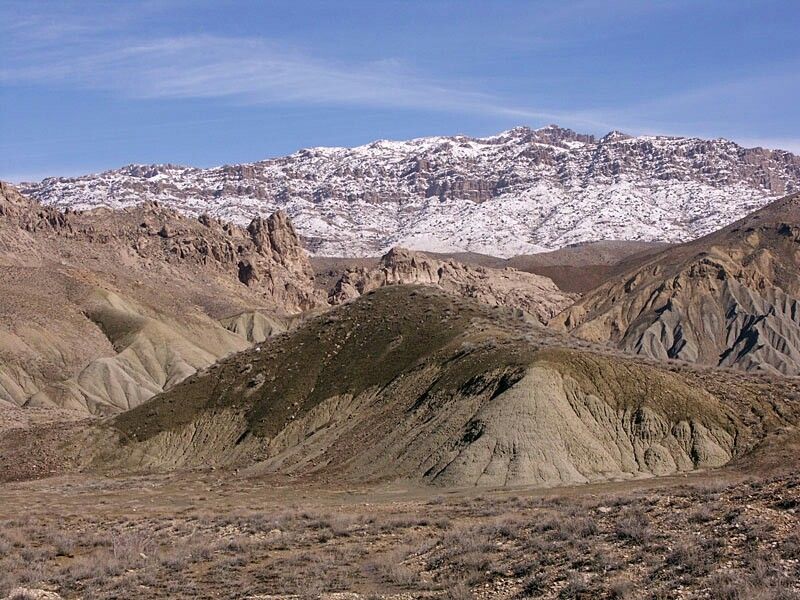 The Sulaiman range is also one of the western mountain ranges of Pakistan. It is located in the region of Balochistan towards the west. This range extends over northern Balochistan, Iran and part of Afghanistan.

The elders of this region have a myth that the prophet Suleiman climbed this range. That’s why we call it Suleiman Range. Another mythology about this chain is that Noah’s ark came to rest here after hitting the ground. The Kirthar range serves as a natural border between Balochistan and Sindh. It has low to medium height mountains which provide scenic beauty to the area. Kirthar has an average height of 2,174 m. It extends over an area of ​​300 kilometers.

Gorakh hills are the highest peaks in this region with a height of 5,688m which are also called Murree of Sindh. People call it so for providing scenic attractions to Sindh province. The Gaji Lak Pass in the Kirthar Range provides an overland route to the Zidi and Khuzdar regions. 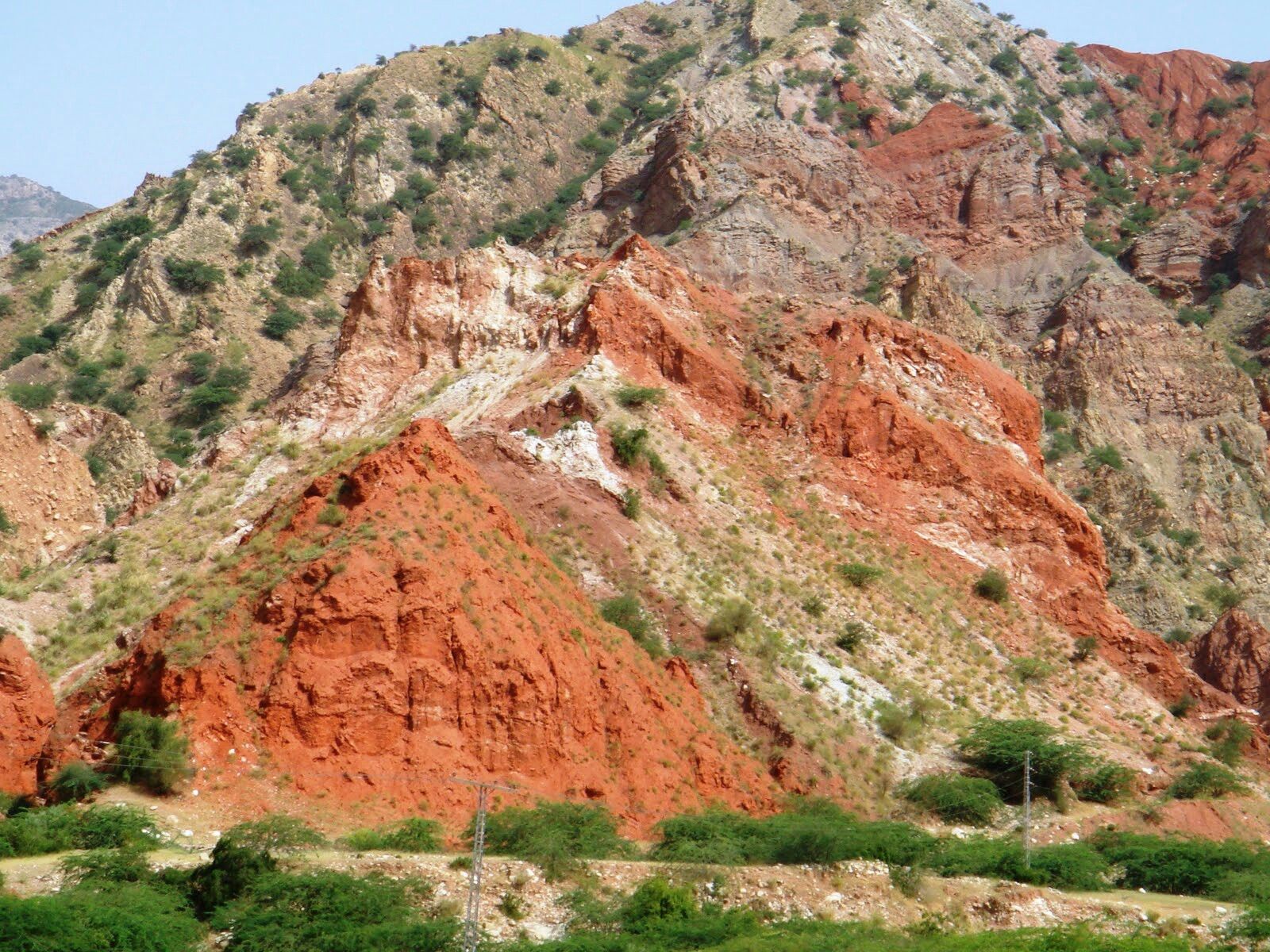 The Salt Range is also among the highest mountain ranges in Pakistan. It is one of the largest salt ranges in the world, including mountains of hard, sky-scraping rock salt. This range is located in northern Punjab near the Potowar plateau.

The Salt Range offers natural beauty to the Punjab province. It has the largest salt mine in the world (Khewra). Other mines included are Mayo, Warcha and Kalabagh. The Salt Range is a picnic spot for Punjabi people due to beautiful lakes like Kalar Kahar, Namal and Uchhali lakes. There are also wildlife sanctuaries as well as rainforests. People prefer to come to this mountain range for hiking, climbing, trekking and boating.