The best way to portray a region in an entertaining way is through movies. Bollywood filming sites are just one of the many ways film affects people’s lives and how important it is to them.

So, the best vacation spots made famous by Bollywood are listed below:

Over the years, this place has gained notoriety as Bollywood movies have encouraged even those who do not travel to pack their bags and head to Pangong Lake to admire its beauty. This site must be on your to-do list if you like the latest scene from 3 Idiots or the setting of the moment Jab Tak Hai Jaan or SRK and Anushka Sharma. Filmed in Udaipur is the 1965 film Guide, which Time magazine ranked fourth on its list of top Bollywood classics. In the City of Lakes, Goliyon Ki Raasleela Ram-Leela was filmed. Even Hollywood has fallen prey to the allure of Udaipur, a royal city. The Best Exotic Marigold Hotel and Octopussy are two of the best-known Hollywood productions to have been filmed there. The splendor of this place has been captured in a number of well-known Bollywood films, including Highway, Jab We Met and Dev D, which somehow immortalized the snowy sections of this route on film. Many people have been motivated by these movies to go hiking and learn to enjoy the trip as much as they can. 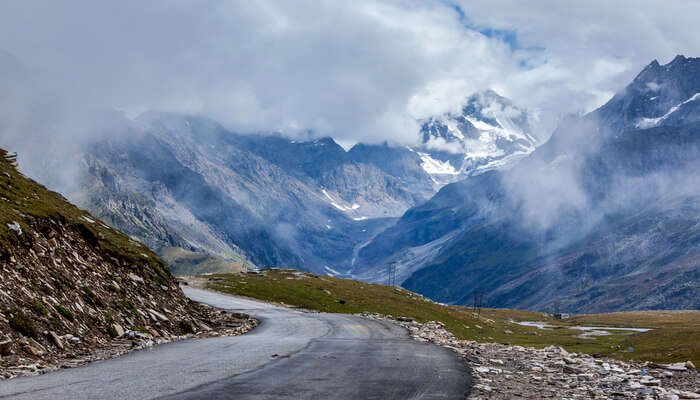 Bollywood couldn’t escape the contagious spirit of Kolkata! Over time, tourism has increased in many of its places. Unlike the Durga Puja festivities brilliantly captured in films like Kahaani and Vicky Donor, the tram rides in Barfi simply stole our hearts. In other words, the “City of Joy” was at the center of all the films that were shot there. Benares must be on your list of places to visit in 2022 for a vacation. Compared to other Bollywood films, Raanjhanaa and Masaan have done a very good job of conveying the vibrant and dynamic essence of Benares and its ghats. With its ancient streets and conventional houses, Benares is undoubtedly one of the best places in India for cinema.