Weekend getaways from Kolkata: Kolkata has its own inescapable madness that sometimes gets on our nerves. The frenetic city life, the transient nature of ephemeral humans and their emotions, the less than permanent state of things and people around us are sure to inspire us to seek alternatives. The myriad sounds and bustle of everyday life can be put on the back burner for a day or two by planning a trip to these scenic getaways.Also read – Compulsory acclimatization of 48 hours for all those traveling to Leh; Council on Ladakh District Administration Issues

West Bengal is a state brimming with natural diversity, many parts of which are still unexplored. Those who want to push some adrenaline into their blood can check out the list below of 7 weekend getaways from Kolkata: Also Read – Karnataka’s Best Kept Secrets: 7 Unexplored Gems to Put on Your Travel Bucket List

The Sunderbans are widely known for their greenery, but this island at their western end is delightfully known for the migratory birds that visit the place every winter. A day couldn’t be better spent than grabbing a DSLR and perching on the watchtower of the Sundari complex. It offers a unique blend of beach and mangroves. The walk to the beach (known as Bakhhali Beach) passes through an expanse of mangrove jungle accessible by crossing a small bamboo bridge. An interesting thing to see on Henry’s Island are the “Bheris”. When the water level drops naturally, the mudflats are exposed and several shallow ponds are formed. The government Department of Fisheries has dedicated nearly 29 of these ponds for fish farming in the region. You can see fishermen catching fresh fish every morning in these lakes. The Bishhalakshmi Temple and Jambudwip are nearby destinations not to be missed. Read also – Good news for travellers! Malaysia to allow visa on arrival for Indians from June 1, details inside

It is only a four hour drive from Kolkata.

Bakhhali Beach, one of the most serene spots on Henry’s Island.

Witness the magical snow-capped mountains of Ravangla, a town in southern Sikkim. The city is rich in flora and fauna. Bursting waterfalls, picturesque and hospitable villages, picturesque tea gardens dominate the landscape. The ethnic culture and the particularly old monasteries give substance to this place. Some of the unique monasteries are Bonn Monastery and Ralang Monastery. The old but historical market of Kewzing, the festivals as well as mysterious small caves are its point of attraction.

It is only a four hour flight from Kolkata 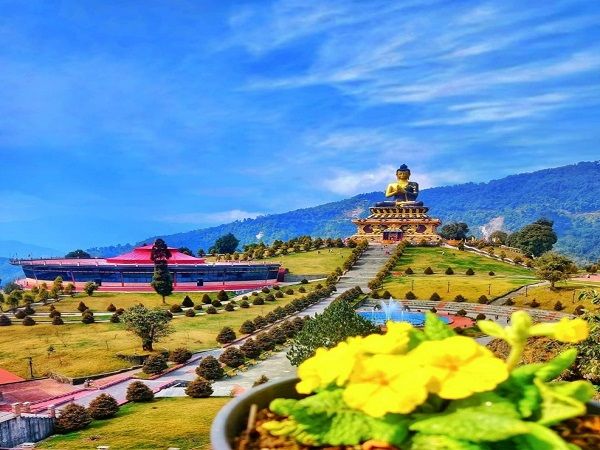 Also known as “Kharsang” which in Lepcha language means “Land of White Orchids”, this hill station is located in the Darjeeling district. In 1880, this small hamlet became a tourist destination for the British colonial government and was a favorite location for sanatoriums. This city is also famous as a center of education where the schools are known not only for their education but their Victorian architecture is a pleasant sight. The most delightful attraction is hill trekking with the morning sunrise to be seen clearly, and also the Himalayan range of Mount Kanchenjunga, Nathu-la pass, Jelep-la pass, the Bhutan’s Himalayan range can be seen directly from Eagle Crain Viewpoint.

It is only an hour flight from Kolkata 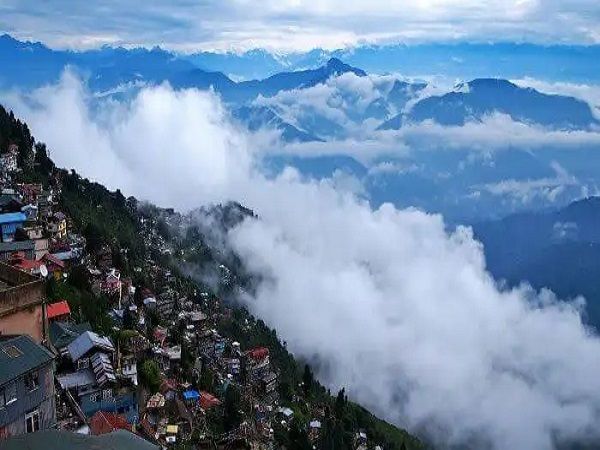 The sprawling city of Kurseong

Located in the eastern Himalayan part of Darjeeling, Kalimpong district is home to the pristine beauty of the Himalayan mountains, dense flora including various varieties of orchids, cacti and ornamental plants, enchanting valleys and grasslands. It is widely known for its always bright but cold climate. One of the most important tourist destinations in the Eastern Himalayas. It is home to colonial-era buildings like the MacFarlane Memorial Church, named after a Scottish missionary. A bustling bazaar town straight out of Victorian novels, this place is famous for its flower market and Buddhist monasteries housing Tibetan scriptures.

Only 40 minutes flight from Kolkata 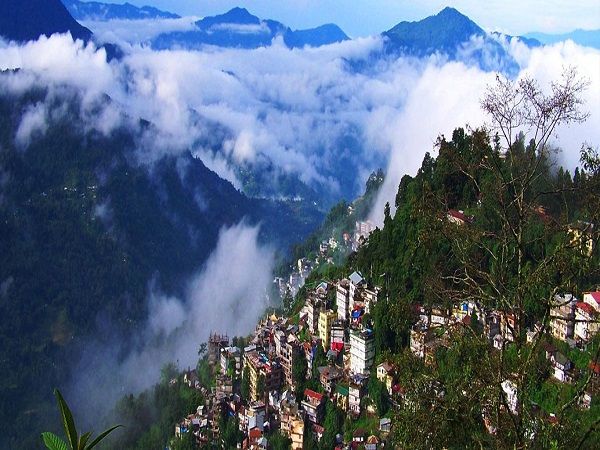 City of Kalimpong covered in fog and snow.

A small hamlet on the Lava-Loleygaon Circuit of Kalimpong District. Nestled in the Eastern Himalayas, this scenic beauty boasts the incredible Tiffin Dara, formerly known as Sherpa Dara, a stunning sunset point, offering kaleidoscopic views of the Himalayan ranges as the sun sets beneath the mountains. ‘horizon. A visit to the Neora Valley National Park, located at the conjunction of West Bengal, Sikkim and Bhutan is a must. The park is home to endangered animal species such as red panda, Himalayan clouded leopard, Indian gaur (bison), etc. There are several small hotels and homestays in the area. Due to its cool climate, wearing woolen clothes is a must. 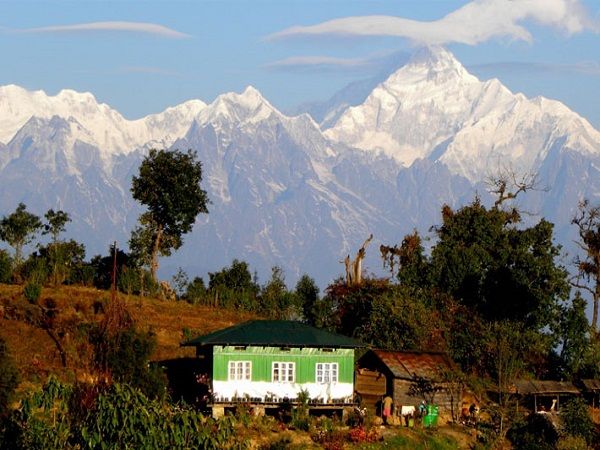 The beauty of the Eastern Himalayas

Apart from the above list, the entire Dooars region, which is a gateway between India and Eastern countries, is home to mesmerizingly beautiful rivers, valleys and nature parks that should not be missed. . Visit these places near kolkata without delay!